Across The Sky – an opera devised with communities in West Cheltenham

Ten months of workshops, rehearsals and intensive planning culminated in one of the most exciting events ever produced by Cheltenham Music Festival – a specially-commissioned community opera in July 2019.

Ten months of workshops, rehearsals and intensive planning culminated in one of the most exciting events ever produced by Cheltenham Music Festival – a specially-commissioned community opera in July 2019.

Across the Sky was the final phase of a five-year community project in and around Hester’s Way in West Cheltenham. The opera told the touching story of a family in turmoil relocating to Cheltenham from Eastern Europe. The story, the songs and the music were co-created by children and young people in local schools and members of the newly formed community choir Local Vocals.

They all helped bring the story to life in two sold-out performances on Sunday 14 July 2019 alongside the Gloucestershire Youth Chamber Ensemble #Inspire and an amazing team of soloists. The audience comprised core Music Festival-goers together with family and friends of the cast, chorus and creative team, many of whom had not visited Cheltenham Music Festival or Cheltenham Town Hall before, let alone watched an opera.

Everyone involved, from the creative team to the soloists and chorus, really rose to the occasion and delivered two unforgettable and very special performances. 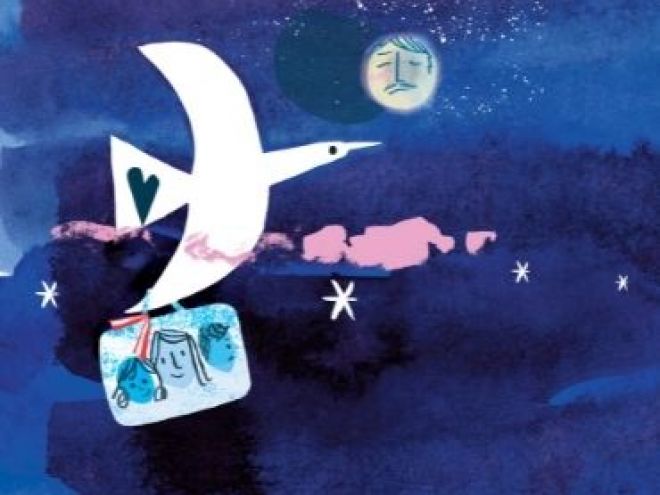 "It’s been wonderful to be part of a project which was both satisfying musically and also had a sense of contributing something worthwhile to society."

"I was expecting a wonderful show, but it exceeded all expectations. The children were brilliant & the orchestra magnificent. Well done."

The Community Opera was awarded funding from the National Lottery and the Foyle Foundation. 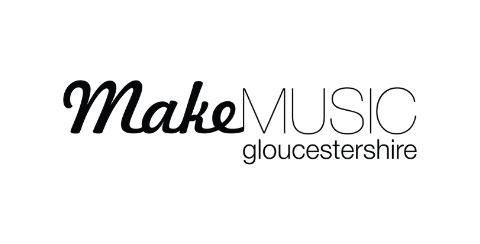