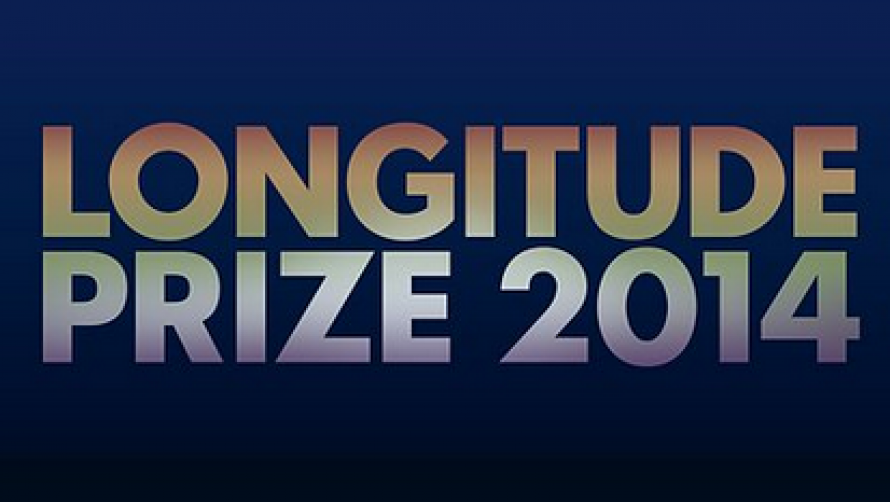 Whilst The Times Cheltenham Science Festival was caught up in the culmination of FameLab International 2014 and the hunt to find some of the world’s greatest young science communicators, another big science engagement story was making headlines across the UK. The Longitude Prize 2014, put together by NESTA to celebrate the 300 year anniversary of the original Longitude Prize for global navigation and to encourage significant new advances in science and engineering.

Unsurprisingly, the prize has at times created controversy, with many feeling that it would be better to invest the prize money of £10 million directly into research, rather than offering it up as a reward. Yet, in-line with its predecessor, the 1714 Longitude Act – established to find a way to pinpoint a ship’s location at sea – part of the goal of the Longitude Prize 2014 is to encourage innovation and invention from lesser researched scientific areas and ultimately aims to engage with everyone in the UK, not just the scientists and engineers.

Since the prize was announced, experts from across science, engineering, research and industry have been invited to have their say on the prize. They often expressed their support for the underlying idea and the involvement of the wider populace, but were also critical of the choices presented and the wisdom behind such a large expenditure. In a clever twist, the recipients to win the £10 million prize will be decided not by experts or officials but by you, the British public, asked to choose just one of six worthy challenges that we are currently facing. If you would like to partake in the voting process, however, you have to be quick: Visit the website of the Longitude Prize 2014 to learn more about it and cast your vote before Wednesday June 25, 7.10pm BST.

Beyond the experts, the Longitude Prize has been sparking discussions up and down the country and has also caught the interest of some of our FameLab International participants. Caroline Shenton-Taylor, this year’s FameLab UK champion, has been watching the media coverage with interest. Although she didn’t want to reveal her chosen cause she did put together the following post to explain the ethos behind the Longitude Prize and why everyone should take the opportunity to vote.

If you could solve one of the world’s problems, would you do it for free? What would drive you onwards through the months, years or decades of studious effort?

If you need motivation, then the Longitude Prize is offering £10 million for solving one of today’s greatest problems. The Longitude Committee have selected six of the most important challenges faced by humanity across the themes of paralysis, dementia, water, food, flight and antibiotics. One of these will be chosen shortly by public vote, as the sole area eligible to attempt to win the Prize.

To canvas our vote, each challenge presents statistics that are hard to ignore: In the UK someone is paralysed every 8 hours; by 2050 approximately 135 million people will have dementia; 44% of us live in a part of the world where water is scarce; one in eight of us are underfed; the next 50 years could see air travel contribute 15% to our carbon emissions and antibiotics have added 20 years to an average life span but could soon become ineffective.

Like many I struggle to pick a winner because allowing five areas to lose out is difficult. Solving any of these challenges seems worthy, regardless of a cash prize. Incentivising science and technology in this way is not new. For example, the Orteig Prize was awarded for crossing the Atlantic in a plane in 1927. Reportedly, for every dollar awarded in prize money, sixteen dollars were generated within the aviation industry. Likewise the namesake of this competition, the (original) Longitude Prize, established 300 years ago, sought the development of a method which precisely measured longitude, permitting accurate global navigation. Back then the committee had the discretion to award advances to promising methods; they could also reward incremental steps in progress – even if the overall challenge had not been solved.

It is interesting to wonder what would happen if the £10 million 2014 Longitude Prize had instead been offered as a research fund. Perhaps within the rules financial advances and incremental achievements will once again be allowed, presenting opportunities for the Prize to support promising research. This will only become clear on closure of the public vote, when the committee will meet to define the terms of the Prize in the chosen area.

Building tomorrow today is expensive. However, although a huge sum, providing £10 million each to all six areas would actually require less than 1% of the amount we spent on UK lottery tickets in 2013. Regardless of whether the money is won, who wins it, or what they choose to use it for, hopefully the selected area will benefit from flourishing research and commercial interest. For those involved, as with all scientific discoveries, I suspect the real prize will be developing the solution to a difficult problem. 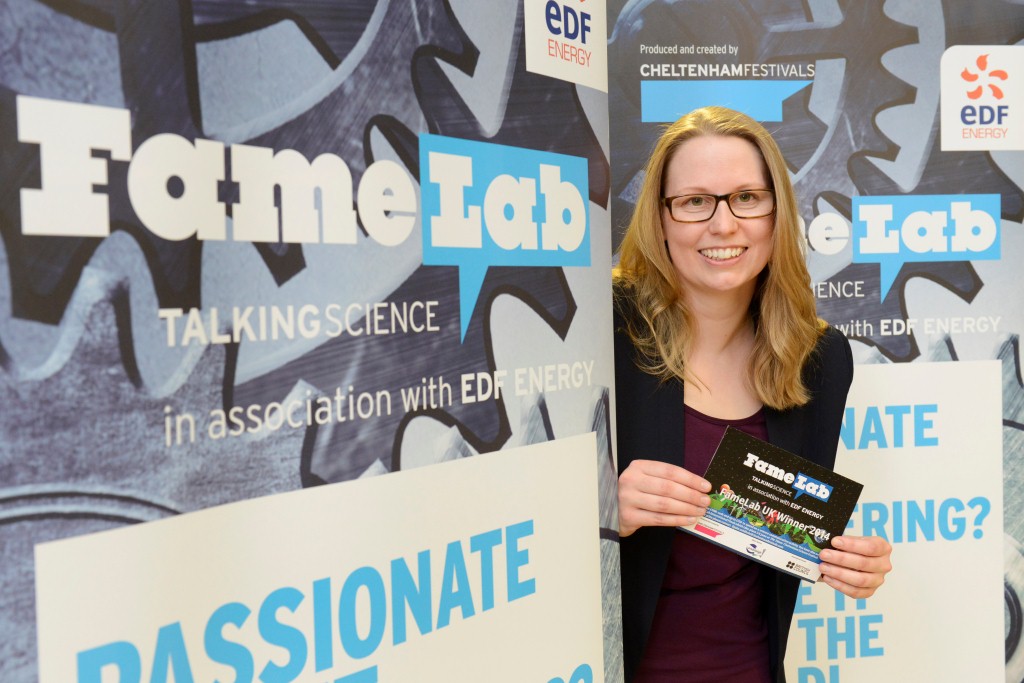 Want to find read more about the Longitude Prize 2014 from our FameLabbers? Find out why this year’s FameLab Ireland winner Adam Murphy is voting Flight as his worthy challenge.

Several of the FameLab International finalists did see the value of involving everyone in scientific decision making. Research has always been guided by public opinion. We invest the most time and money into the issues that we are most worried about. From this point of view, the selection of the prize is naturally fascinating to many scientists who will be eagerly awaiting the announcement of the results. Other FameLab International champions were more critical of the prize, and wondered if some of the challenges presented by the Longitude Prize might be better solved through social or political rethinking. They also asked how prizes like this could be justified in the face of cuts to research funding across many fields and the potential future issues for humanity and the health of the planet. Most significantly perhaps, as with many experts, the solvability of these problems was an issue. With such major global issues facing us, can we really expect any of them to be solved soon?

And then there is the problem to decide between the six scientific fields that are competing for the prize. As difficult as this may be, keep this in mind: The first Longitude Prize changed the face of the world in the eighteenth century, Longitude 2014 will almost certainly do the same. Every vote counts! How will you decide to build tomorrow?

Desparate for more information about the Longitude Prize 2014? Click here to find out more about the competing scientific fields Water, Antibiotics, Dementia, Food, Flight and Paralysis and cast your vote!

RT @bassettwalker: Ooh, good line up for @CheltJazzFest , at least 4 shows straight off the bat I want to go to!

about 2 hours ago
Back to Top