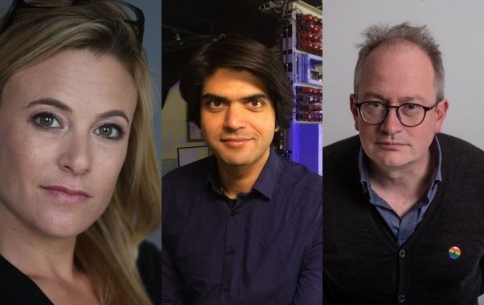 £10* plus booking fee; Doors open 20 minutes before the event starts

Science influences nearly everything we do, providing a trusted guide to tackle global problems. Yet over the past year we’ve witnessed first-hand the interplay – and tension – between scientific expertise and political policy that has led to confusion, frustration, and scepticism. So how do we improve public trust in science? Discussing everything from our “fake news” culture to the responsibility of the media when sharing information, neuroscientist Tali Sharot, science journalist Alok Jha and physicist and broadcaster Kathy Sykes join Robin Ince to consider how we reawaken the spirit of the Enlightenment, championing freedom of thought and rationality in order to restore science’s place at the centre of society.

This event have been created by Guest Curator Paul Nurse.

This event will be live-streamed for free and available on-demand via the CheltSciFest Player. To register, click here.

Tali Sharot is a Professor of Cognitive Neuroscience at University College London where she directs the Affective Brain Lab. She combines research in psychology, behavioural economics and neuroscience to reveal the forces that shape our decisions and beliefs. Prof. Sharot is the author of award-winning books The Influential Mind and The Optimism Bias, both of which received the British Psychological Society Book award. Her work and essays has been the subject of features in many outlets including The New York Times, The Washington Post, CNN, the BBC and others. Her TED talks have been viewed over 12 million times.

Robin Ince is best known as a comedian and populariser of scientific ideas. He is the creator and co-host of the podcast Robin and Josie’s Book Shambles, which gains over 100,000 hits a month, as well as the weekly music podcast with Michael Legge, Vitriola, which mixes nonsense, arguments and discussions on the latest music releases. He continues to present the Sony Gold Award winning BBC Radio 4 series The Infinite Monkey Cage with Professor Brian Cox and has toured solo shows about consciousness, Charles Darwin, and physics.

Alok Jha is a science correspondent for The Economist, writing on everything from cosmology to particle physics and stem cells to climate change. He is also the host of “The Jab”, The Economist’s podcast reporting from the sharp end of the race to vaccinate the world against covid-19. Before that, he was science correspondent for ITN and the Guardian, covering daily news and current affairs for more than a decade. He has also written and presented multiple TV and radio documentary series for the BBC. In 2018, he spent a year as a Wellcome fellow, developing new storytelling formats for complex topics.He has reported from all over the world, including live from Antarctica, and is also the author of three popular science books, including The Water Book (Headline, 2015).

Sir Paul Nurse is a geneticist and cell biologist who has worked on how the eukaryotic cell cycle is controlled. His major work has been on the cyclin dependent protein kinases and how they regulate cell reproduction. He is Director of the Francis Crick Institute in London, Chancellor of the University of Bristol, and has served as President of the Royal Society, Chief Executive of Cancer Research UK and President of Rockefeller University. Paul shared the 2001 Nobel Prize in Physiology or Medicine and has received the Albert Lasker Award, the Gairdner Award, the Louis Jeantet Prize and the Royal Society’s Royal and Copley Medals. He was knighted by The Queen in 1999, received the Legion d’honneur in 2003 from France, and the Order of the Rising Sun in 2018 from Japan.

Click below to buy the book from our Waterstones Cheltenham Science Festival bookshop. Every purchase supports Cheltenham Festivals. 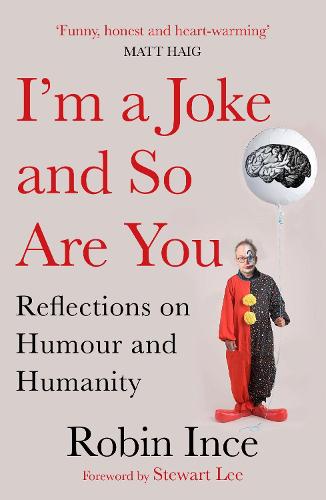 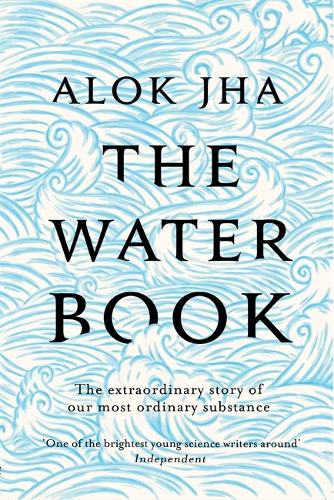 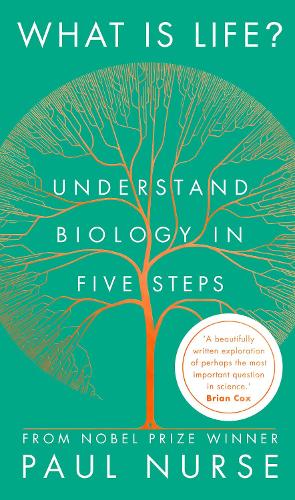 The Town Hall, situated on Imperial Gardens in the centre of Cheltenham comprises of a Grand Main Hall, distinguished by its Corinthian styles columns and coved ceiling. The Main Hall is accompanied by dining and drawing rooms, as well as the Pillar Room bar.

The venue’s early 20th century Edwardian elegance makes it the classic ‘shoebox’ concert hall. With a seating capacity of 900, the Town Hall is perfectly suited to grand symphony orchestra performances with a thrilling impact. 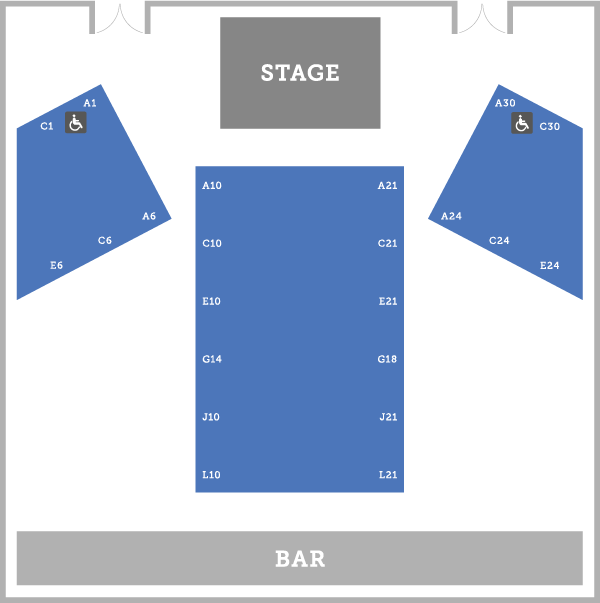 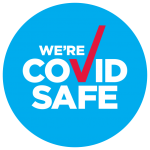 CF Ticketing charges a fee per booking to reflect the costs of providing the service which include card processing costs (for both credit and debit cards) as well as staffing, developing and maintaining the booking software and postage