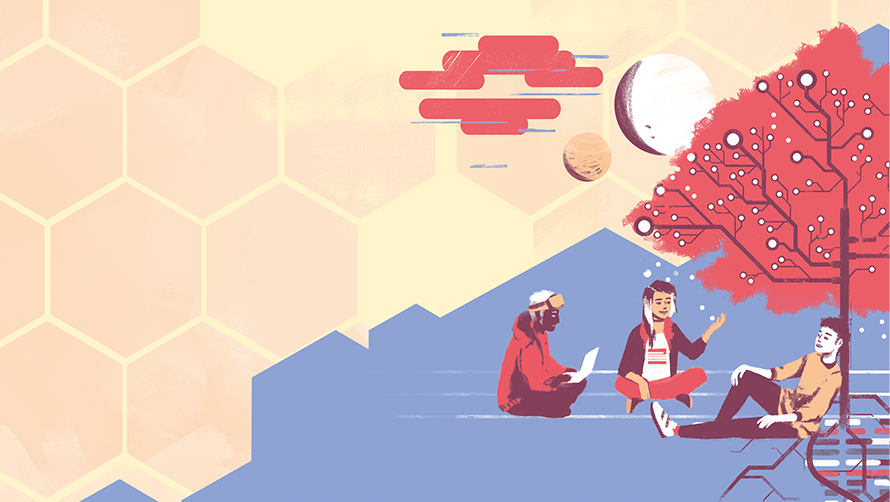 Chair of the Science Festival Vivienne Parry is first up and her answer to ‘What connects us?’ may surprise you. Is she having a laugh?

What do you think connects us?

Chair of the Science Festival Vivienne Parry is a science writer and broadcaster. She’s been a columnist for The Times, written books, made films, hosted hundreds of programmes for BBC Radio 4 and presented Tomorrow’s World for BBCTV. She is also head of Engagement for Genomics England and on the board of UK Research & Innovation, which is responsible for science strategy in the UK. She’s been involved with the Cheltenham Science Festival since its foundation.

about 12 hours ago
Back to Top