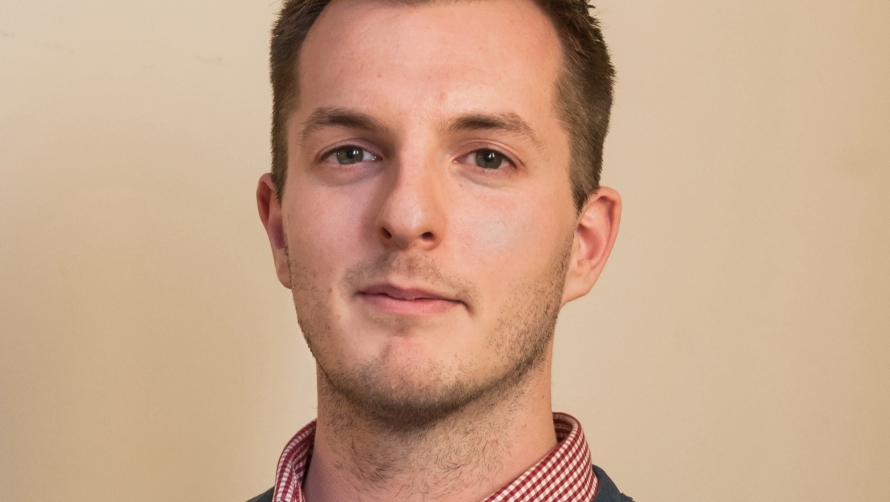 Michael is currently the specialist classical Music Programme Manager at the British Council responsible for the music programme for the Americas, the EU and classical music showcasing. Previously, Michael has worked for Mahogany Opera Group, Spitalfields Music Festival and the London Sinfonietta.

He said: “I’m hugely looking forward to joining Cheltenham Festivals. It will be a return to a festival environment for me, and it’s especially exciting to work with Cheltenham Music Festival’s extraordinary legacy. As well as bringing together people and world-class music in wonderful spaces, I hope to spark innovative collaborations with exceptional artists and as part of the wider Cheltenham Festivals family. I start work in February delivering the programme Camilla King has already put in place. It will be a great opportunity to really get under the skin of the Festival and start making longer-term plans.”

Michael Duffy has worked with a number of classical and contemporary classical music organisations, including Spitalfields Music, Mahogany Opera Group and the London Sinfonietta. He has led on marketing and audience development across festivals, creative learning programmes and touring productions, including sell-out tours of the Spitalfields Music’s flagship opera programme for 0-2 year-olds, Musical Rumpus. He is an active champion of diversity and inclusion and was named in shesaid.so’s 2019 Alternative Power 100 List of individuals working to support gender equality in the music industry. Since 2017 Michael has been a Music Programme Manager at the British Council. He has led activity in the Americas, the EU, and classical music, building partnerships and enabling UK music organisations and artists to connect and collaborate with their international peers. Michael studied Music at the University of Oxford.