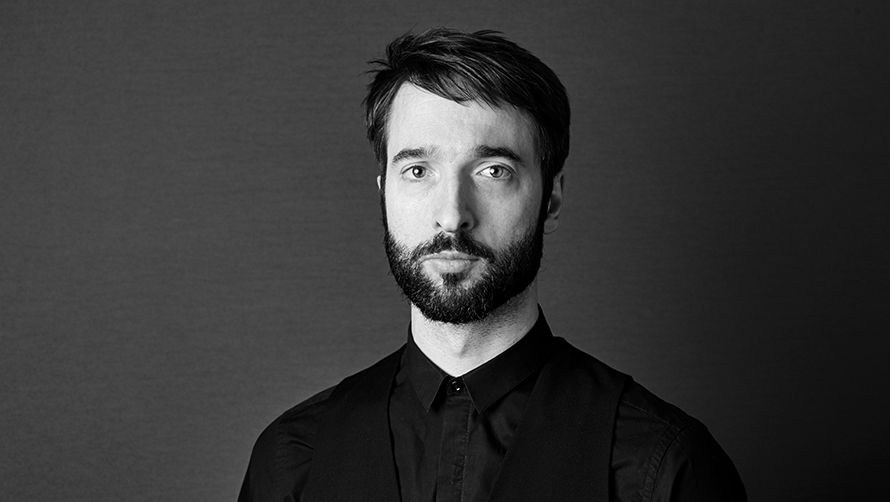 Cheltenham Festivals is delighted to announce that Jules Buckley has been appointed as the first Guest Curator for Cheltenham Music Festival from 2020. The composer, orchestrator and conductor has made a name for himself as one the most in-demand conductors and arrangers of contemporary orchestral projects. Currently he is Musical Director of the UK’s Heritage Orchestra and Chief Conductor of Holland’s renowned Metropole Orkest, with whom he won a Grammy Award for Sylva, their collaboration with Snarky Puppy. He has curated several BBC Late Night Proms including performing with Quincy Jones in a tribute to his musical idol.

Jules Buckley will work alongside Cheltenham Music Festival’s Head of Programming to devise the 2020 Festival programme.

“It is so exciting to be involved in Cheltenham Music Festival for next year as Guest Curator. I’m looking forward to working with the team on delivering some truly unique experiences at one of the country’s most renowned classical music festivals.”

Following an enormously successful 75th anniversary Festival, Alison Balsom OBE steps down as Artistic Director to focus on her international performing and recording career. Appointed in early 2018, Alison Balsom has long been recognised as a champion of broadening audiences for classical music and for wider participation in music making. These shared values with Cheltenham Music Festival resulted in her programming for the Festival’s 75th anniversary with 20 world premieres and year-round outreach work.

Alison Balsom said: “I am extremely proud of the programme for the 75th anniversary this year which encompassed a host of unique events and world-leading performers. Cheltenham are hugely fortunate to have the wonderful Jules Buckley as guest curator and I’m so looking forward to seeing his visions come to life next year.”

The full programme for Cheltenham Music Festival 2020 will be announced in the Spring.

MEMBERSHIP & BOOKING Sign up to our enews so you don’t miss out on any further announcements and have a look at Membership for priority booking!