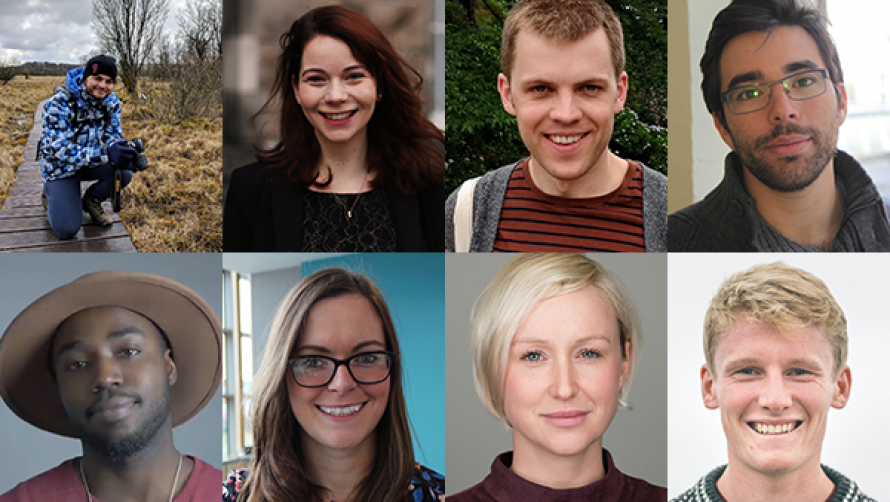 Free tickets are up for grabs for the FameLab UK Final on Monday 3 June. Eight of the finest new science communicators from across the UK are making their way to Cheltenham to battle for a place in the FameLab International Final at Cheltenham Science Festival later the same week. The winner will compete against 24 other countries to win the crown.

If Eurovision was a science communication competition it would look like FameLab.

Marieke Navin, Head of Programming for Cheltenham Science Festival, was a runner-up in FameLab UK in 2007. She commented: “It’s a truly international event where contestants are proud to represent their countries. But instead of a 3-minute pop song, they have just 3 minutes to win over the judges with their clarity, charisma and scientific content. We wish all the UK Finalists the very best of luck and know they will have a wonderful time.”

FameLab was created in 2005 by Cheltenham Science Festival to help scientists communicate to a general audience. Previous FameLab alumni have gone on to careers in broadcasting and performing, like Maggie Aderin Pocock (BBC Sky at Night) and Steve Mould & Matt Parker (Festival of the Spoken Nerd) and Kyle Evans (Born to Sum).

The interval acts will be the winner and two runners-up of Gloucestershire FameLab Academy: Year 9 pupils Arwen Borthwick-Hunter from Westonbirt School, Maya Hall from Wyedean School and Beth Browne from Chosen Hill School.

Tickets for the UK Final are free and are available here.
The UK Final will also be streamed via the FameLab YouTube channel.

@CharlotteLEyre Hi Charlotte, thanks to our brilliant authors and publishers, we've been able to extend the FREE… https://t.co/R2PW3xay1J

100 days until #cheltjazzfest Sign up to receive our emails to keep in touch with the latest developments:… https://t.co/uOdAw0b0El