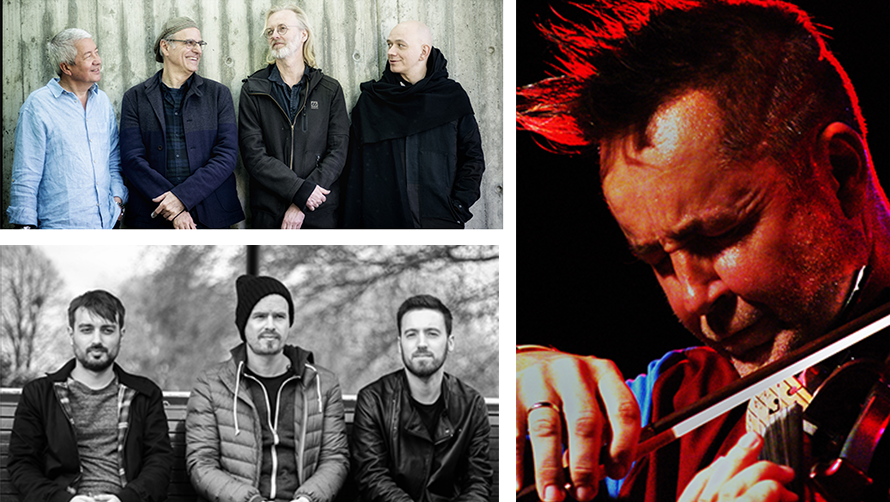 The world’s biggest selling classical violinist of all time, maestro and maverick Nigel Kennedy performs the music of Jimi Hendrix accompanied by his exceptional Polish jazz band on Thursday 3rd May.

Three more acts have been announced for Saturday 5th May: multiple Grammy award-winning guitarist Bill Frisell and bassist Thomas Morgan appear in their first ever UK show as a duo.

Jazz-rockers Roller Trio in a new line-up with Chris Sharkey will perform an exclusive premiere of new material from their forthcoming album.

With a new album soon to be released is one of Europe’s leading saxophonists Andy Sheppard, with his Quartet featuring Eivind Aarset, Michel Benita and Seb Rochford appearing on Sunday 6th May.

The full Jazz Festival line-up will be announced in February and tickets for the new names will be available then.

Tickets for Beth Hart, Kamasi Washington, and Christian McBride are on sale now.