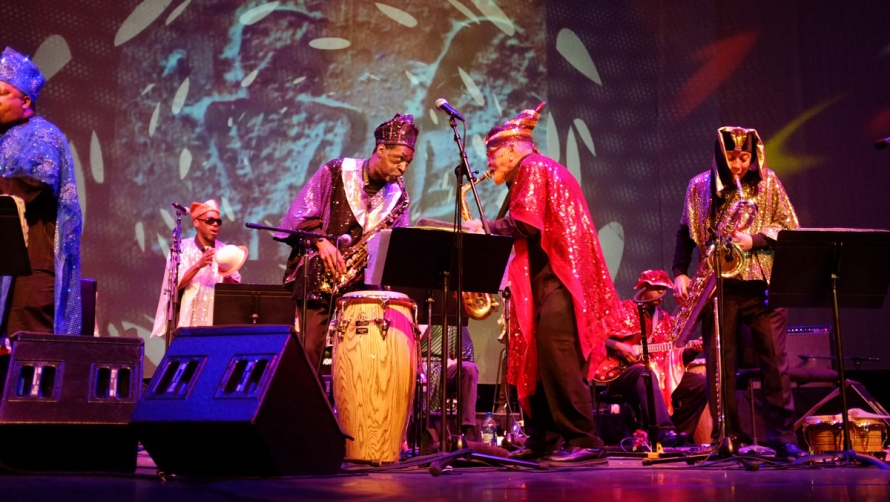 Coming straight off the back of Sun Ra’s centenary year, and major concerts at the Barbican and Ronnie Scott’s Jazz Club, the Arkestra will bring their unique Afro-futurist extravaganza and interplanetary bop to the Festival Big Top in what should prove to be one of the Festival’s most eye-catching events.

The full Festival line-up will be announced in the new year.
To sign up for programme announcements click here

We've hand-picked the next generation of debut novelists we think are the ones to watch. Grab a drink of your choic… https://t.co/hGcvb3yrzk

Got an idea for #CheltSciFest that's out of this world? 🌠 We want to hear from you! Share your ideas for a new even… https://t.co/IwxqtZdvcE

We were delighted that Cheltenham Literature Festival won Event of the Year in the @soglos Gloucestershire Lifestyl… https://t.co/qcGYqref68