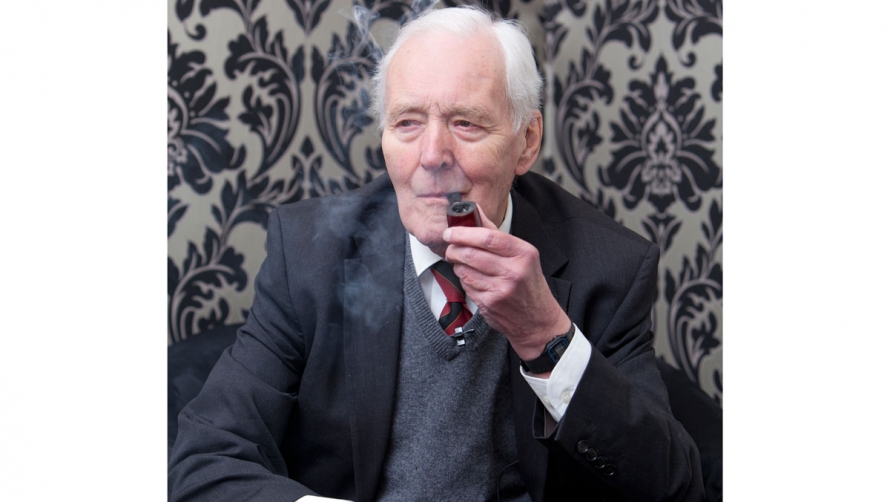 Sarah Smyth, Artistic Director of The Times Cheltenham Literature Festival, said: “Tony Benn will be greatly missed by all at Cheltenham Festivals. He was an extremely popular speaker with our audiences who came to hear his frank insights and candid political views that were informed by his incredibly significant career that spanned so many decades. Mr Benn was also popular with the Festival staff, who fondly remember him as a true gentleman who would regularly be found smoking his pipe while joyfully chatting to Festival goers.

“Mr Benn’s last event at Cheltenham was entitled ‘Political Legacies’ and it discussed the discrepancy between the legacies that past leaders dreamed of leaving and the reality of how we remember them today. Only time will tell how future generations will recall Mr Benn’s political career, but Cheltenham Festivals’ audiences will long-remember him as a dynamic, warm, witty, and honest man.”

Mr Benn first entered parliament in November 1950 and served in the cabinet under Harold Wilson and Jim Callaghan. In 2001 Benn stepped down from parliament in order to “spend more time on politics”. He remained an active and outspoken member of the Labour party and was, in recent years, a central figure of the anti-war movement.