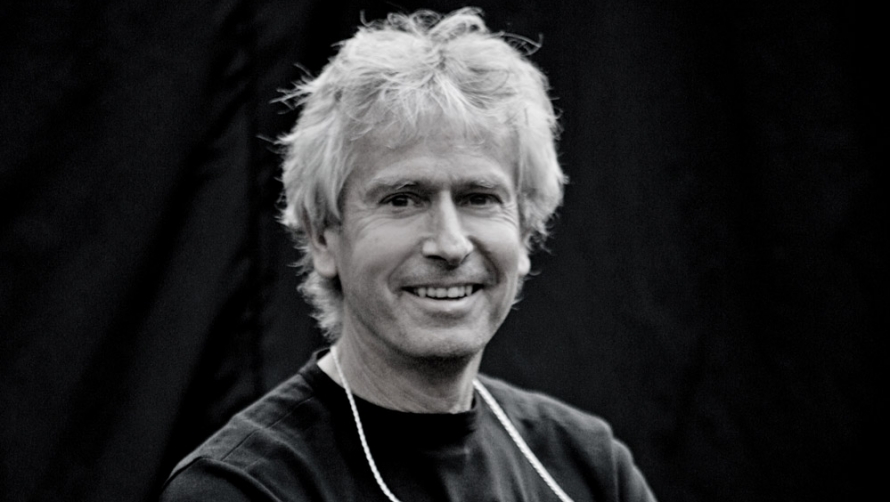 We are thrilled to welcome keyboardist and founding member of 70s rock giants Genesis, Tony Banks to Cheltenham in July for the premiere of his first ever publicly performed orchestral work.

His new piece will be performed as part of our Music Festival Proms series, in a concert featuring award winning classical guitarist Miloš Karadaglić and the Bournemouth Symphony Orchestra on Saturday 5 July.

We recently caught up with him for a chat, ahead of his Festival appearance: