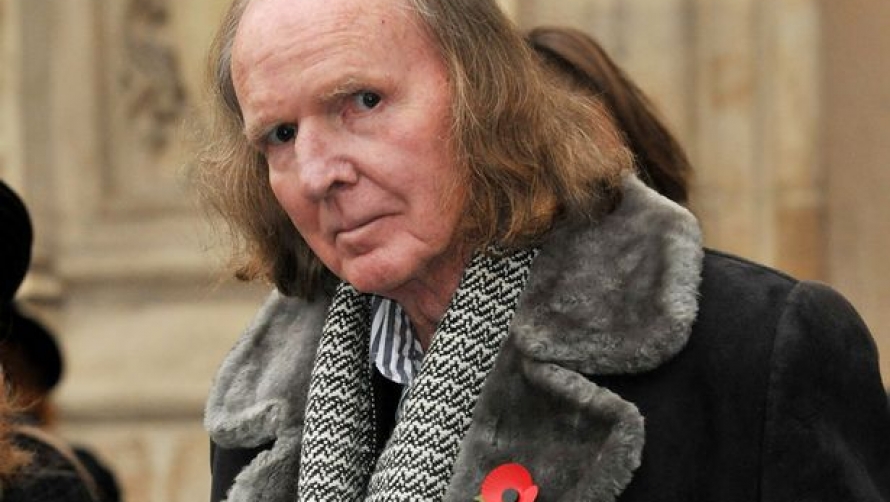 We are profoundly sad to hear of the death of composer John Tavener on 12 November. Anyone listening to one of his indisputably great works, such as The Protecting Veil, Ikon of Light or the exquisite miniatures Song for Athene and The Lamb, will know that his was a unique musical voice – instantly recognisable and of the greatest musical and spiritual integrity. His music touched the lives of many people around the world, in a way that few other living composers have achieved.

For a year now, Cheltenham Music Festival Director, Meurig Bowen, has been planning a 70th birthday residency in Cheltenham for 2014. This seemed highly appropriate, as Tavener was to share this 70th milestone with Cheltenham Music Festival itself. Tavener’s relationship with Cheltenham has stretched across more than four decades, with over 30 of his works being performed here, beginning with Homage to Stravinsky: Birthday Bells in 1967, and the first of 11 commissions, Coplas, in 1970.

It goes without saying that the Tavener focus in 2014 will go ahead in the 70th Cheltenham Music Festival – now as a tribute rather than a birthday celebration. Works to be performed will include Ikon of Light in Tewkesbury Abbey – where it was first performed in the 1984 Music Festival – and his mystical meditation on death Towards Silence, for 4 string quartets and Tibetan bowl, in Gloucester Cathedral.