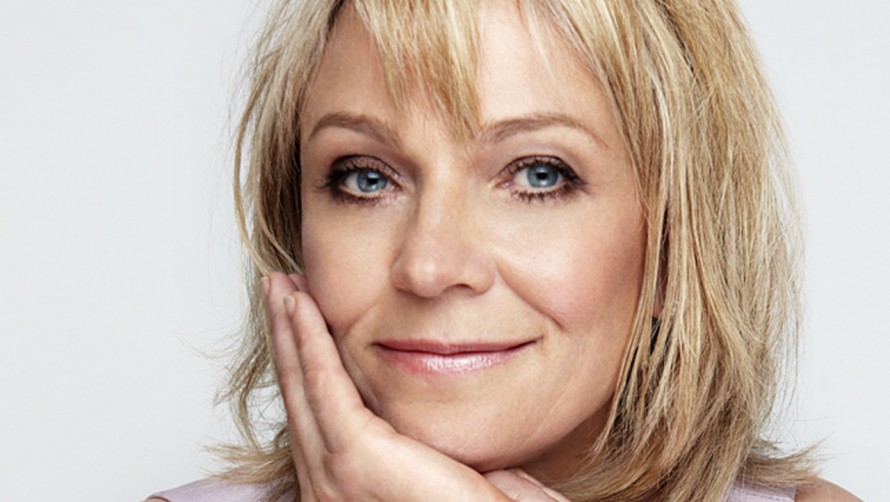 Literature Festival Manager Nicola Tuxworth gets excited about the arrival of the next instalment of Bridget Jones’s Diary.

In one of the most keenly-awaited literary events of 2013, the author Helen Fielding joins us at Cheltenham on Saturday 12 October to celebrate the return of Bridget Jones, in the third instalment of her diary: Mad About the Boy. I can’t wait to get my hands on this book, and to hear at first-hand what Helen has to say about reviving her much-loved fictional heroine after all these years.

When Bridget Jones first stormed the bestseller lists in 1996 (Bridget Jones Diary The Singleton Years) – we thirty somethings, raised on the air-brushed perfection of the Cosmo–style super models rejoiced in the arrival of Bridget, the blundering everywoman. Bridget is an imperfect and loveable heroine, chaotically but indomitably facing the challenges of becoming 30, being single and trying to have it all. Permanently remorseful about the number of alcoholic units, cigarettes and calories consumed, Bridget is given to sudden emergencies regarding her appearance: April 4, 9:10 a.m….realize hair is drying in weird shape. She has close friends (who worry about her) and dysfunctional parents (who worry about her) and is looking for love in all the wrong places. The distinctive voice ascribed to Bridget by Fielding is what makes the books so appealing, in the words of one reviewer at the time of publication, Bridget is confessional but not whiny, at sea but not drowning, funny but not begging for laughs.

The book was a phenomenon; across the country on every bus and train, and that summer on every beach, readers were to be found chuckling away at Bridget’s antics. The commentariat swung into action – was Bridget a feminist? Was she the voice of a generation? Her readers and fans didn’t much care – they just knew she was incredibly funny, and told all their friends. Bridget Jones diaries spawned a whole series of chick-lit imitators with similarly ditzy protagonists, but the original was, and remains, by far the best.

In 2013, Bridget will be older (how old? – she should be nearly 50, but my guess is that Fielding will have played with time a little to give us a Bridget in her early forties). She will not, I can confidently predict, be much wiser. Helen Fielding has been guarded about Bridget’s new life, but surely we can expect hilarious malfunctioning of social media in Bridget’s inept hands – we already know that she texts while drunk. As to her status – in or out of love? In or out of a job? Grappling with parenthood?

These are mysteries still to be revealed. Roll on October!

Helen Fielding will be appearing in The Times Forum, Montpellier Gardens, on Saturday 12 October