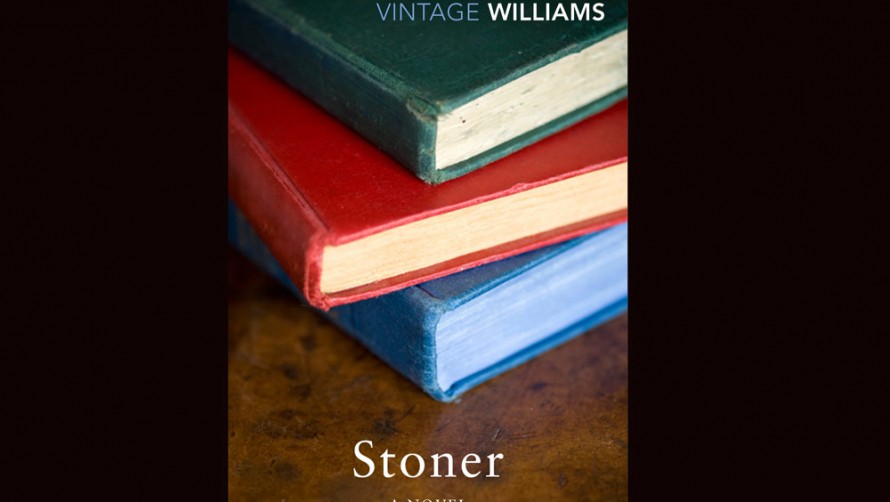 “Probably one of the best books I’ve ever read; beautifully written”
OR
“The most blandly written book about the world’s most boring man”

Published nearly 50 years ago but only recently receiving the literary recognition it deserves, John Williams’ Stoner was described by our Members’ Book Club as funny, tragic and moving to frustrating, one-dimensional and dull. As Tom Hanks put it back in 2010, “It’s simply a novel about a guy who goes to college and becomes a teacher. But it’s one of the most fascinating things that you’ve ever come across.” Generally, our book group agreed.

A number of our Members began the book convinced they were going to hate it, however by the end there was really only one reader emphatic in his dislike of the novel!

Despite enjoying the book, there was an overriding feeling of frustration within the group that the author left so many loose threads untied. You felt that it left the reader with more questions than it answered… provoking a great deal of discussion! One thing that was not in dispute however, was the fact that John Williams was an excellent writer and produced some truly lovely moments within the book.

Stoner was essentially viewed as a weak character, an anti-hero, unable to adequately cope with life’s trials and tribulations but with an underlying and consuming passion for English literature. Perhaps the author consciously left all other issues unresolved in order to highlight the only constant in Stoner’s life; academia.

Nevertheless, his interaction with the other characters within the book evoked a great deal of emotion, from exasperation to poignant sadness. To what extent did his character develop throughout the book? Did he find an element of courage by the end? The jury was out on that one.

Predictably and fittingly, the novel ends with Stoner’s death. This is, quite simply, the story of a life and we are not only prompted to question what the protagonist has achieved, but also what we will leave behind over the course of our own lives.

Read along with us, or if you’re a Cheltenham Festivals Member, APPLY for your free copy of September’s title, Sebastian Faulks’ Birdsong.