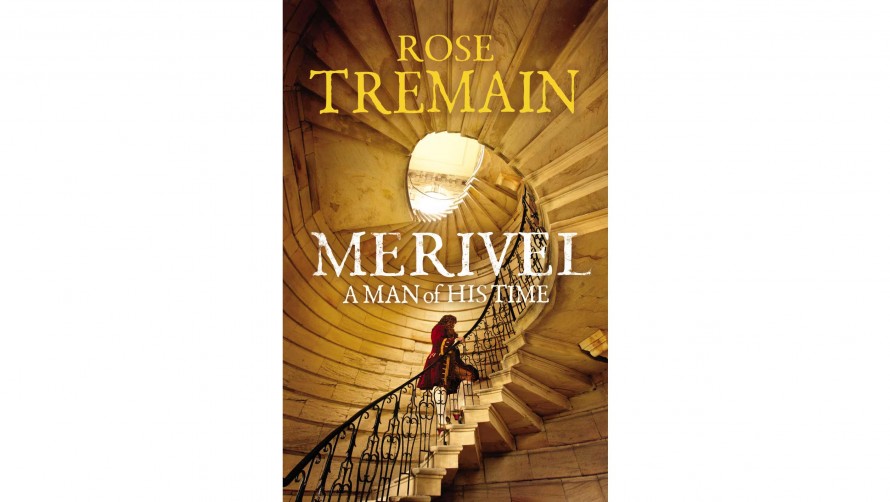 Engaging, a good read and strangely life affirming … but was Merivel’s inability to stick to anything the novel’s undoing or its purpose?

A brand new release this month – Merivel by Rose Tremain is a work of historical fiction, set in the court of Charles II and staring the haplessly engaging Dr Robert Merivel.

Every one of our Members’ book group said they’d found it easy – compulsive even – to read, with one reader who’d come late to the book finishing it off at 2.45am that morning!

In the novel, we follow a middle-aged Merivel on a series of set pieces which include a trip to the decadent court of Versailles, his return to England – pursuing a bear – and a unique account into the deathbed chaos of King Charles II.

Our book group was especially interested as to why the story jumps around so much: did the author have her eye on a film? Was it simply a (too) meandering plot? Or was it something far more clever, and reflective of a man whose impetuousness and inability to see his projects through is arguably the key to his character?

Interesting, this very inertia was inspiring in itself, with one reader professing that this novel had made her resolve not to prevaricate like Merivel, but “whatever I’m going to do, I’m going to do it: I’m not going to be like that.”

The narrator, who writes in the first person, is all too well aware of his faults but conversely it’s these flaws that made the group like him. And, much like the eponymous hero, the novel was held to be far from faultless, but none the less enjoyable for that.

Read along with us, or if you’re a Cheltenham Festivals Member, APPLY for your free copy of August’s title, John Williams’ Stoner.