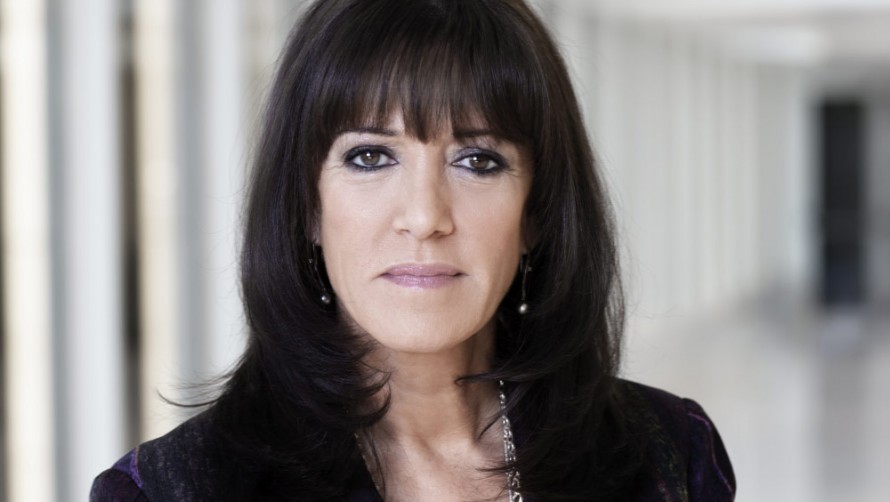 Dame Gail Rebuck, Chair of Penguin Random House UK has been appointed to the Board of Trustees of Cheltenham Festivals.

Gail’s experience in book publishing will be a great asset to Cheltenham Festivals’ Board of Trustees, as will her involvement as a Trustee of the National Literacy Trust, The Faith Foundation and her position on the Council of the Royal College of Art.

Donna Renney Chief Executive at Cheltenham Festivals said: “Finding Board Trustees for arts organisations who combine a real understanding and passion for culture with razor-sharp business skills can be hard. Cheltenham Festivals currently receives just 4% of its income from the Arts Council and no local government cash funding, so finding improvements to the way we do things and what we offer, in order to generate more income is vital.

The Festivals also play a leading role in developing Gloucestershire’s creative industries with its Chief Executive chairing the sector group for the government-backed, Local Enterprise Partnership. Donna Renney said, “I am sure Gail will also have advice to help in this area too”.

There was a real energy about the Festival, enthusiastic audiences and a huge range of stimulating events. Given my commitment to literacy, I was also impressed with the organisation’s creative learning work, family programme and outreach to schools.

Gail Rebuck said: “I visited Cheltenham Literature Festival last year to take part in an event and couldn’t believe how much it had changed since my last visit. There was a real energy about the Festival, enthusiastic audiences and a huge range of stimulating events. Given my commitment to literacy, I was also impressed with the organisation’s creative learning work, family programme and outreach to schools. Even in Cheltenham, there are areas of deprivation with low educational attainment and the festivals are starting to develop both local and national projects particularly in science”

“Of course, my main interest is books and ideas and I shall be focused on developing the already superb Literature Festival by chairing the Festival Advisory Group but Cheltenham Festivals is one organisation with four festivals and I am looking forward to supporting all of them. I have already taken part at the Science Festival in a discussion on Maurice Saatchi’s Medical Innovation Bill. I believe there is real potential to build on the Festivals’ achievements and unique cultural offering.”

As well as the positions already mentioned, Gail also chairs the Quick Reads adult literacy initiative, which is part of the World Book Day Charity which she co-launched. In 2010 Gail sat on the Government’s Panel on Fair Access to the Professions and before that on the first Creative Industries Task Force. She was also a Non-Executive Director of BSkyB from 2002-2012 and a Director of Skillset from 2009-2011 where she is currently a Patron.