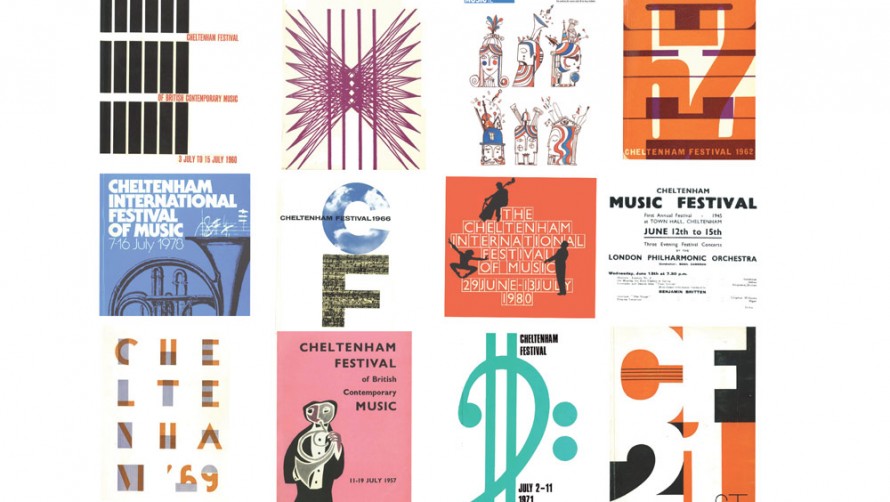 Cheltenham Music Festival 2014, which runs from Wednesday 2 to Sunday 13 July, is Cheltenham’s momentous 70th year celebration. In this landmark year, Cheltenham will proudly celebrate its illustrious past but also excitedly look forward to the next 70 years.

Festival Director Meurig Bowen said: “We are really thrilled to be celebrating our 70th Music Festival and will mark the occasion with a truly spectacular Festival. Having Edward and Nicola join our team for 2014 will certainly boost our plans for such celebration.

Programming is already underway for the 2014 Festival, at which Benedetti will lead the celebrations at the opening night concert, performing Beethoven with her trio, the Bournemouth Symphony Orchestra, and conductor Kirill Karabits.
Alongside a variety of performances, Benedetti will spend time giving workshops with young players in Gloucestershire, confirming her and the Festival’s commitment to music education.

Winner of Classic Brits 2012 Best Female Artist, violinist Nicola Benedetti has captivated audiences and critics alike with her musicality and poise. Her stellar rise in the classical music world has been marked recently by acclaimed, chart-topping recordings, a dazzling appearance in the 2012 Last Night of the Proms and concerto appearances with major orchestras around the world.

New for 2014, Cheltenham is introducing ‘picnicking’ in a turfed Town Hall where audiences can listen to incredible guitarist Miloš Karadaglic play Rodrigo’s Concerto de Aranjuez. Also being introduced in 2014, audience members will be able to vote for which pieces they want the Bournemouth Symphony Orchestra play.

The glorious Pittville Pump Room will host artists such as pianist Benjamin Grosvenor, the Brodsky Quartet, and tenor Mark Padmore, while audiences can also hear the haunting saxophone of Norwegian Jan Garbarek blend with the voices of The Hilliard Ensemble in the magnificent Gloucester Cathedral.

Festival goers can dress up for a show-stopping, foot-tapping American Night on the ‘Fourth of July’ with The John Wilson Orchestra, as well as hear premières from composers such as John Tavener, Graham Fitkin, Judith Weir, and Tony Banks (of Genesis fame).

During his visit to this year’s Festival, Tony Banks said of his appearance in 2014: “I am very excited about being at next year’s Cheltenham Music Festival. It will be the first time that any classical, or orchestral, piece of mine will have been performed live.”