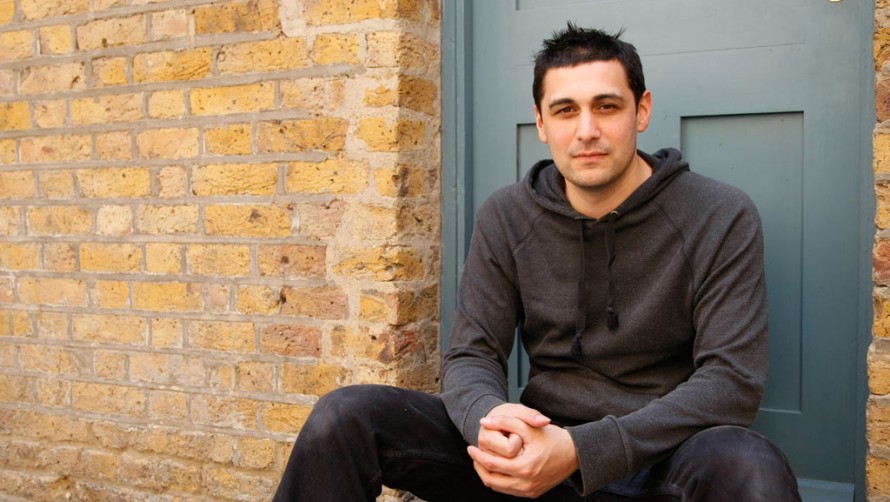 Event:
Of Mice and Men – Adam Rutherford and Steve Brown

Science broadcaster Adam Rutherford chaired the event Of Mice and Men on the controversial subject of animal testing with Steve Brown, Director of the Mammalian Genetics Unit at the Harwell Medical Research Council.

Adam Rutherford said that the first day of his PhD was spent learning how to dismantle a letter bomb, something commonly associated with animal activists in the past. However, he claims that these days polls show 87% of the public conditionally accept animal testing for medical purposes as long as it is regulated.

Steve Brown was keen to show the audience exactly how mice kept at Harwell Medical Research Council are looked after. Steve showed several vignettes which demonstrated a normal day for an animal tester, as well as one of a mouse being tested for deafness. Throughout the videos the mice were treated with due care and caution, being given general anaesthetic to keep stress levels down, and even given eye drops during the procedure to avoid future discomfort. As Steve points out, it is in Harwell’s interests to have healthy mice in order to conduct the most accurate experiments.

In the particular video that we were shown the mouse was being examined using electrodes to detect brain waves when noise was created, in order to test for deafness. This is done so that they can then mimic human conditions such as glue ear within the mice, and work out how best to cure them. There is a desire to reduce the amount of testing on animals within the industry; however the number of tests is increasing.

One alternative to animal testing is using cells in culture, however most diseases are systemic and will affect lots of different organs – this physiological interaction makes using tissue culture testing impossible. Despite being the best method to test drugs which will inevitably benefit human health, people are still against animal testing. This is largely due to the fact that it is very hard to determine when an animal is suffering. During the discussion, the main point of contention seemed to be who decided that humans have dominion over the other animals, and feel they have the power to experiment on them.

Both Adam and Steve agreed that animal testing isn’t enjoyable but it does produce the most effective experiments. The ‘open door’ policy on viewing animal testing has created a wider acceptance amongst the public, this was triggered by a broadcast on channel 4 news about spinal regeneration in rats, which surprisingly received no complaints at all.