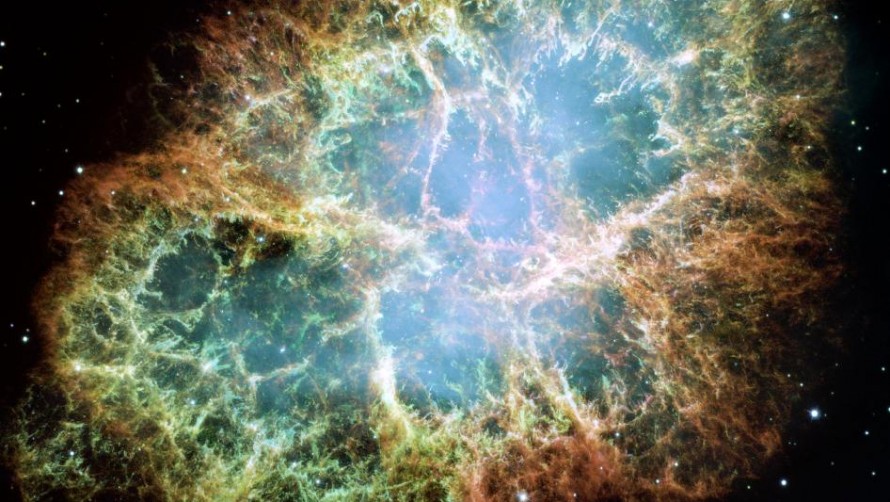 The Times Cheltenham Science Festival is a six-day celebration of science, engineering and the arts aimed solely at the general public. It is widely acclaimed as the UK’s leading science festival and is renowned for its creative programming. Aiming to present a broad range of science and scientific issues in an exciting and engaging environment, the event includes a variety of formats including debates, panel discussions, single speaker talks, interactive workshops and exhibitions.

The tents have been taken down in Imperial Gardens, as another successful (and sunny!) Science Festival comes to a close. From tsunamis, sleep and tea to liquid crystals, higgs boson and gin – this festival certainly had an exciting array of events, with a great list of guest speakers.

‘The Cheltenham Science Festival is all about asking questions – and this year’s programme features some of the world’s most outstanding thinkers exploring the biggest questions in science.’
(Visit Cheltenham, 2013)

One particular highlight was Dara O’Briain’s interview with Peter Higgs. When asked about the Cheltenham Science festival Dara said: ‘‘It’s great. Last night we had a talk with Peter Higgs; it was an hour of particle physics not particularly dumbed down and the place was jammed to the rafters. I’m enjoying it enormously.”
“This is the kind of thing that they should have in Dublin… I can see people queuing up to see these sort of people talk.”
(Credit Jonathon McCrea, NewsTalk, 2013)

‘All the latest and most fascinating science stories.’
(Credit Lara Duggan, NewsTalk, 2013)

This was particularly true for the events with panel discussions, such as: Of Mice and Men which looked at the debate surrounding animal testing for medical research. As well as Badger Culling: The Debate. These controversial issues provided an excellent arena of debate and led to some truly intriguing discussion.
The Times Cheltenham Science Festival prides itself on the variety of the events held; there really is something for people of all ages and scientific abilities!

‘Once again Cheltenham Science Festival succeeded in creating an entertaining and informative experience for all involved!’
(Nelson Thornes, 2013)

Thank you for coming and we look forward to seeing you next year!
Cheltenham Festivals