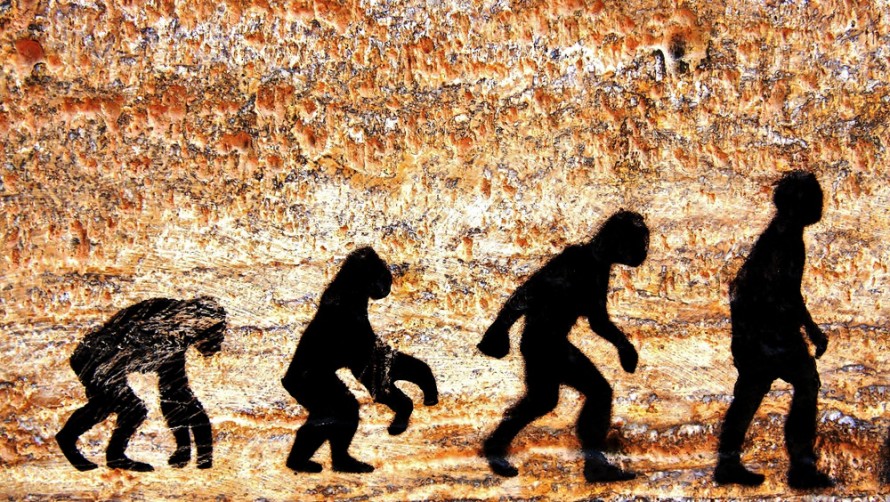 In Will Humans Evolve in the Future? Damian Bailey, David Green and Simon Watts discussed where we have come from as a species and what the future holds for the progression of humankind.

Damian Bailey explained just how critical oxygen is to the evolutionary process. Our evolution from primates was aided significantly by oxygen. The lack of oxygen is also said to be responsible for the age of extinction of the dinosaurs. One fifth of air is made up of oxygen; we need to use all of this for our brains to function properly as 20% of our oxygen intake is used by the brain. The size of the brain has increased throughout the evolutionary process by twice its size, although we are now seeing a decrease in brain size, this is due to technological advancements which prevent us from using the hunter/ gatherer instincts as much – particularly memory.

Simon Watts stated that evolution is both a slow and a fast process. The world is over-producing and in a few years time, the mass of human flesh on the earth will be the same as the mass of earth itself. He argued that all forms of life that have ever existed have been wiped out to extinction; it is something that is inevitable, experts just aren’t sure when it will happen, or how it will happen. Scarily, this generation is unique in that children hold more risk of disease factors than their parents.

David Green explored what might happen if humans were to live in space. Historically, we have evolved for adaptability and intelligence. If we were to live in space, we would need spacesuits for oxygen, as we are more susceptible to carbon dioxide. Astronauts often lose muscle mass and bone density whilst they are in space, the heart frequently becomes smaller and moves further up in the body. This is to enable the transfer of oxygen to the brain more easily due to the lower levels of gravity. We would need to live in a closed bio system and bacteria would become the biggest threat. The human body would adapt to these threats and surroundings, due to the weightlessness felt by people in space, we would no longer need legs. Our hands would become bigger to account for the fact we use them to move around. Due to research in chimps, we know that sex and birth are both plausible in space, so it would be possible to reproduce. David concludes that it would be possible for humans to live in space in the future.