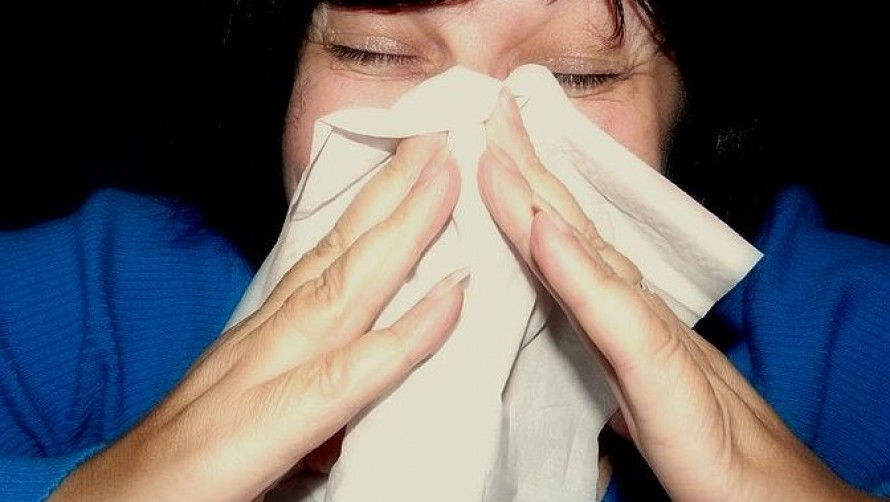 I usually succumb to three bouts of the common cold a year – once over Christmas, once during exams and the final wild-card infection usually manages to time itself to ruin a holiday.

Is that normal? Hundreds of people who wanted to know the answer attended an event at The Times Cheltenham Science Festival. Vivienne Parry, host of BBC Radio 4’s Am I Normal?, chaired a panel of researchers who investigate immunity.

Imagine, suggested Professor Arne Akbar (UCL Division of Infection and Immunity), that you are a pork chop left out in the sun. You might just smell a little on the first day. But over the course of a few days, you would begin to stink and turn to mush as your tissue broke down.

The difference between humans, who tan (or burn, like myself), and pork chops, which rot, is our living and active immune system. Its mechanisms detect and destroy germs and it keeps our body from degrading.

Microbes, which include viruses and bacteria, give us sniffles, cold sores and even have the ability to make some species suicidal. So it’s understandable that many people are easily convinced of the benefits of Vitamin C supplements, which purport to boost our ability to destroy microbes.

But Dr Joanna Sheldon said that there is no evidence that Vitamin C pills help. We shouldn’t worry about boosting our immune systems at all unless we begin to get serious or rare infections…

Maeve McMahon is taking the Msc in Neuroscience at UCL. She is currently researching the cerebellum in Professor Christopher Yeo’s lab in the UCL Research Department of Neuroscience, Physiology and Pharmacology.