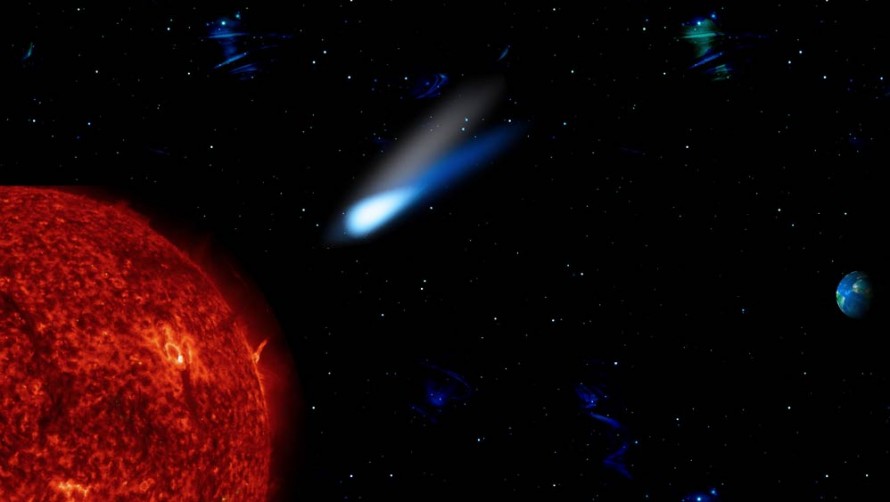 1992, was the year it hit me! As I entered the brave new world of primary education, I remember being startled with the knowledge that we lived on a ball of rock, travelling some 67,000 miles per hour around a massive burning ball of fire. Naturally, this was a pretty terrifying turn of events!

As the shock subsided, and my terror turned to awe, I was told that the Earth was one of a small group of planets orbiting our local star.

After hearing of Goldilocks’ run-in with the three bears, a great intellectual leap was made in which this theoretical framework was used to explain the presence of liquid water, thought to be a major prerequisite for the existence of life, on earth.

In contrast, the other known planets in our solar system, which are closer or further than us from the sun, were considered to be either too hot or too cold to provide the conditions necessary to sustain liquid water and, potentially, alien life.

We knew that there were nine planets.

Well, that was until Pluto entered administration, was deprived of its ‘full’ planet status (it is now categorised as a dwarf planet) and subsequently relegated to the lower echelons of the planetary leagues.

We knew that there were eight planets.

We knew of only one, the Earth, in which liquid water and life was to be found.

Some may say I am paraphrasing, but the previous statements would appear to pretty much sum up most of the more important aspects of our knowledge of planets and the likelihood of finding life beyond Earth during that period…

David Robertson is a PhD student at the UCL Institute of Cognitive Neuroscience. His research focuses on attention, distraction and human information processing. In particular, he is interested in the brain mechanisms that give rise to our multisensory perceptions of life, the universe, and everything.