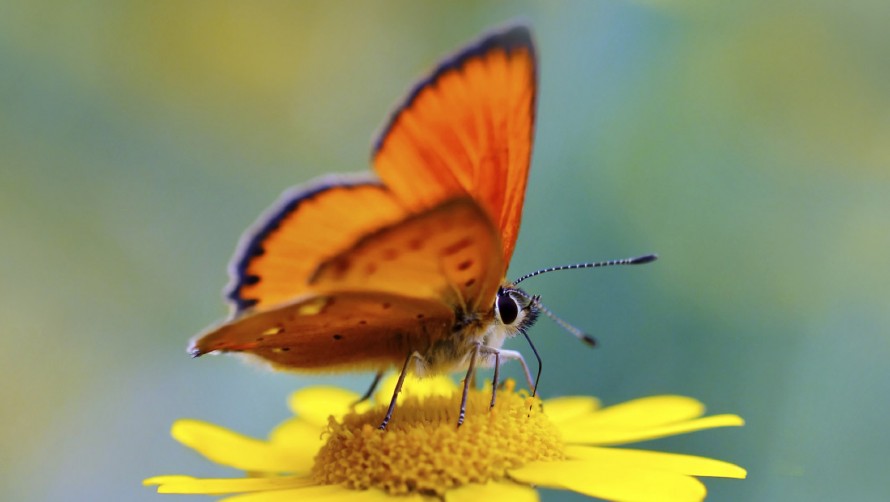 Children all over Britain are taught about the three states in science: solid, liquid and gas. But what happens when you mix them? This is precisely how Reinitzer discovered liquid crystals, by adding the crystals to liquid, creating the 4th state of matter.

Professor Stephen Kelly has been present throughout the entire process of developing liquid crystals. The process started with watch displays, which began as analog but digital was soon developed using Light emitting diodes (LEDs) were used, but the light wasn’t quite right.

The makers of Swatch watches and Roche nuclear power joined forces to create a liquid crystal display (LCD) watch. This was thanks to Professor GW Gray, who developed the technology of a stable LCD at room temperature. In 1969 the first ever LCD watch was made, with a black on silver display. The first LCD factory in the world was set up and created more of these watches, which at the time sold for around £200 each.

The early 90s marked a change in the way LCDs were produced: electric circuits were printed on silicone which enabled colour LCDs. With the advancement of colour technology came the increase in the size of screens and the length of time that they could remain on for. The advancement of technology in weight and power has many advantages, now we see LCDs everywhere; satnavs, aeroplane seats, submarines and camera screens.

LCD technology has been a great economic benefit, with the majority still being manufactured in Europe. 1 gram of LCD is more expensive than 1 gram of gold. The LCD screen took 40 years to develop, so how will it develop in the future? Stephen Kelly suggests that in most cases the screen size will just increase. The real technological advancements will come from Light emitting polymer technology – as seen in the Amazon readers. It’s a similar technology to LCD but made with a more robust material (plastic). This technology could even be used to supply electricity more effectively to the developing world.