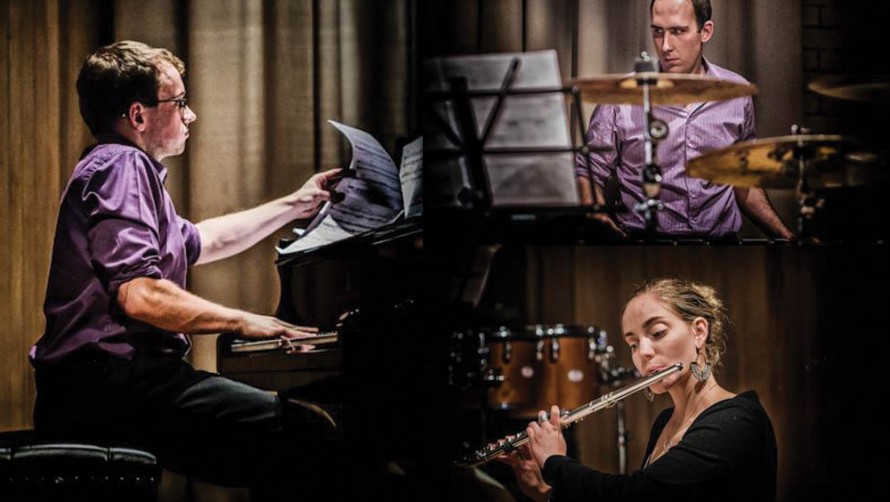 Last month, innovative chamber group the Dr. K Sextet were on the hunt for talented young composers to develop as part of the Cheltenham Music Festival’s first Composer Academy on Wednesday 3rd – Sunday 7th July 2013. We invited budding composers to send in their imaginative scores and we were overwhelmed by the response!

8 successful applicants have been carefully selected and have been invited to write a piece for any combination of instruments within the Dr. K line-up of piano, percussion, flute, clarinet, violin and cello. The pieces will be workshopped by the Dr. K Sextet in the presence of established composers featured at the festival, and will be performed at a concert in the Cheltenham Music Festival programme on 6th July.

This 5-day Academy is an opportunity for these composers to develop theirwork with a vibrant contemporary chamber ensemble, to receive coaching and advice from some of Britain’s most eminent composers and to hear their work performed at an international music festival.

Update Required To play the media you will need to either update your browser to a recent version or update your Flash plugin.