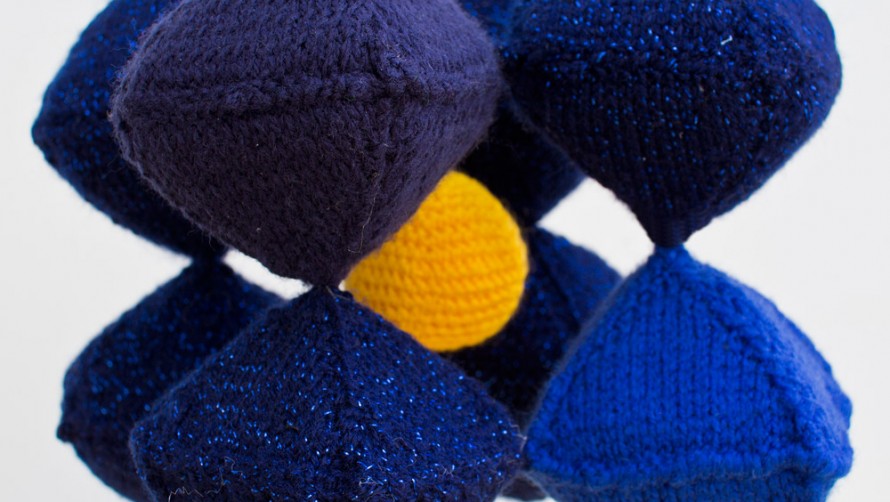 Something happens to scientists, and I suspect this probably happens more to chemists and physicists than other flavours of scientist, in that people find what we do intimidating. The dreaded party conversation goes like this…

“I’m a chemist, I teach at the University of Surrey”

“Oh…..I was awful at chemistry at school”

Cue the embarrassed silence followed by the distancing shuffle.

This seems to be a universal opinion – I’ve talked to people I think of as mega-brains in other fields who claim to have been terrible at chemistry at school. I wasn’t exactly a model student either – I managed to ignite a heat-proof mat at one point and a washing machine at another. So where are we going wrong? Why is this subject so scary that it puts many people off before they can find out all the really cool stuff?

I don’t know the answer to that – maybe it’s that in chemistry you can’t actually see what you are doing, everything is inferred from something else. Maybe it’s the calculations with unimaginable numbers to calculate values that have no apparent meaning or the propensity for things to catch fire with little or no input from you? Whatever it is it seems to be working, at least for the people I talk to at parties.

So how do we demystify chemistry?

I’m a crafter in my spare time – I make things from other things, and this is where the idea for The Perovskite Project came from. I wanted to take something so un-scary your grandmother could do it blindfolded and combine it with my favourite part of chemistry – crystallography. So the idea to knit and crochet a giant version of a crystal structure was born.

It’s not the first time this has been done, there are other knitted science projects – not least the “Knit a Neuron” project a few years ago but this one was a chemistry one and that made it special. I wanted anyone to join in, scientists, non-scientists, knitters, crocheters, and none-of -the-above-ers. I want chemistry to feel, for a while at least, like something everyone can have a go at.

You don’t have to understand the intricacies of the symmetry to appreciate how a diamond sparkles and you don’t have to be a scientist to contribute to a science project. I think everyone has their own inner scientist and by taking part in The Perovskite Project or any other outreach science I hope they can let their inner Einstein out to play for a day and learn something new about the world.

Patterns, background science and other interesting bits and pieces can be found at surrey.ac.uk/chemistry/perovskite or find us on Facebook.

Dr Percival is a solid state chemist working at a tutor teaching physical chemistry in the University of Surrey’s Chemistry Department. She runs the department’s chemistry outreach program and is single handedly responsible for many of the strange goings on in the department as a result.