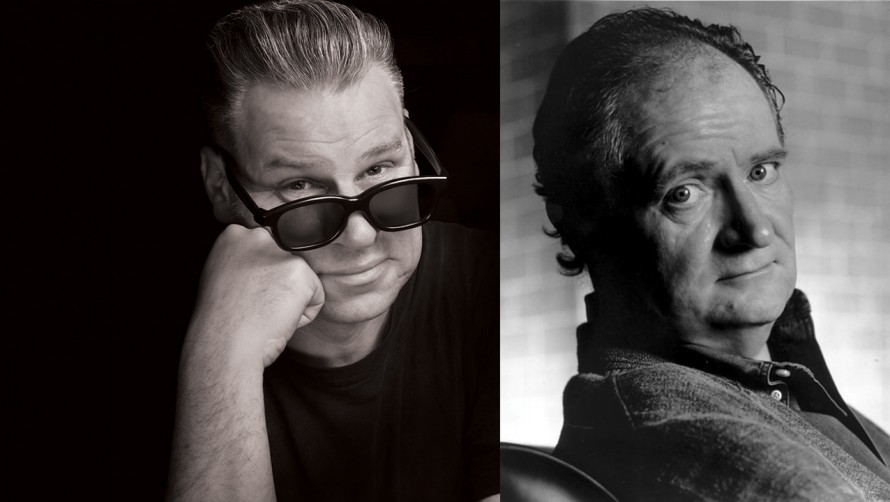 Acclaimed film critic Mark Kermode joins us on the opening night of the 2013 Cheltenham Music Festival for a night at the movies with the City of Birmingham Symphony Orchestra.
We are thrilled to announce that he will be joined by special guest and renowned actor Jim Broadbent to discuss his favourite films and film scores.

Jim Broadbent is an Academy Award, BAFTA, Emmy and Golden Globe winning theatre, film and television actor, best known for roles in Iris (for which he won Best Supporting Actor at the Academy Awards and the Golden Globes in 2001); Moulin Rouge! (for which he was awarded the BAFTA for performance in a Supporting Role in 2001) and the International phenomenon Harry Potter franchise. He was BAFTA nominated most recently for his role alongside Meryl Streep in The Iron Lady (d. Phyllida Lloyd, 2011).

Broadbent’s film choices for the Cheltenham Music Festival event include something for everyone, with classics ranging from Gilbert & Sullivan to Indiana Jones, and also some more modern scores, such as Harry Potter and the Chronicles of Narnia.

See below for the full list and to listen to clips:

Indiana Jones and the Kingdom of the Crystal Skull

Click here to read about Mark Kermode’s own film choices for the event.

Join us on Wednesday 3rd July for this not-to-be-missed film music extravaganza!