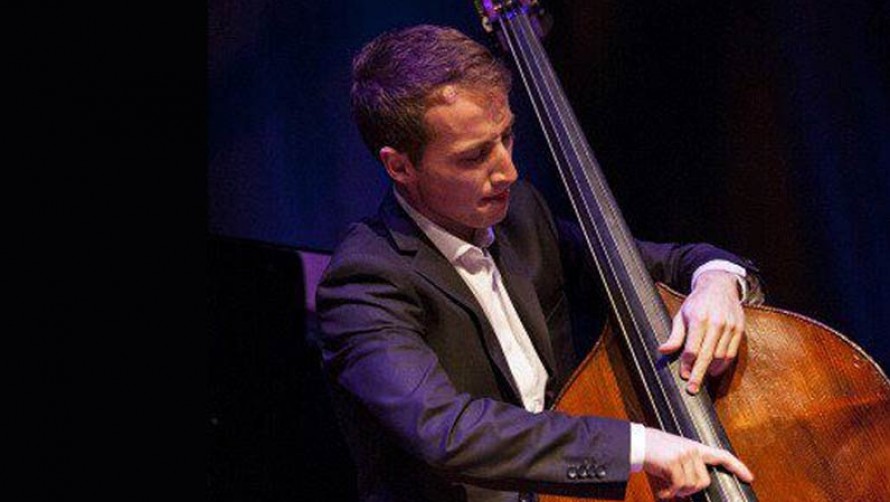 For me, Cheltenham Jazz Festival is that time of year when jazz musicians and jazz lovers from all over the world come to share the music that they love, festival style. I personally look forward to it each year as it’s such an amazing and rare opportunity to see some of the biggest names in jazz play in the UK, and the atmosphere is second to none (especially when it’s sunny!). Being involved last year with the Trondheim Jazz Exchange (Sat 4th May, PAC) really opened my mind to all kinds of new music and meant I met people from all over Europe. This year I’m lucky enough to be playing in the house band at the jam session on Saturday 4th May in the Hotel du Vin, potentially with some of the greatest names in jazz! Cheltenham has an amazing line-up this year, with a lot of varied acts and some people that I’ve been waiting to see for a very long time. I’m most looking forward to seeing my friends at Birmingham Conservatoire play with the Norwegian students from Trondheim, the results of the two varying approaches to jazz coming together to form a great concert; the Ravi Coltrane Quintet (I’m a big fan of Drew Gress’ bass playing); and the New Gary Burton Quartet, which has such an amazing line-up I can’t quite believe it!

James Banner is a Midlands-born bassist currently in his 3rd year at Birmingham Conservatoire, studying Jazz Double Bass with Mark Hodgson and Arnie Somogyi. He has also previously studied on Erasmus exchange at the CNSMDP (Paris) and at the ‘Keep an Eye’ Summer School at the CvA (Amsterdam). After beginning the electric bass aged 11, with Flea from the Red Hot Chili Peppers as his idol, he became a lover of jazz and now composes for and leads his own quartet which will be touring the UK in 2014, and is in demand as a sideman in various ensembles, from trios & quartets to nonets & big bands. James’ career highlights so far include supporting the Wayne Shorter Quartet, playing with Danilo Perez at his UNESCO inauguration in Paris, closing for Wynton Marsalis & the JLCO, and playing at Cheltenham Jazz Festival with the Trondheim Exchange Project. Aside from playing (and practising as much as possible!), he also finds time to teach workshops and summer schools with Birmingham jazz promoter ‘Jazzlines’, run by Cheltenham’s very own Tony Dudley-Evans.