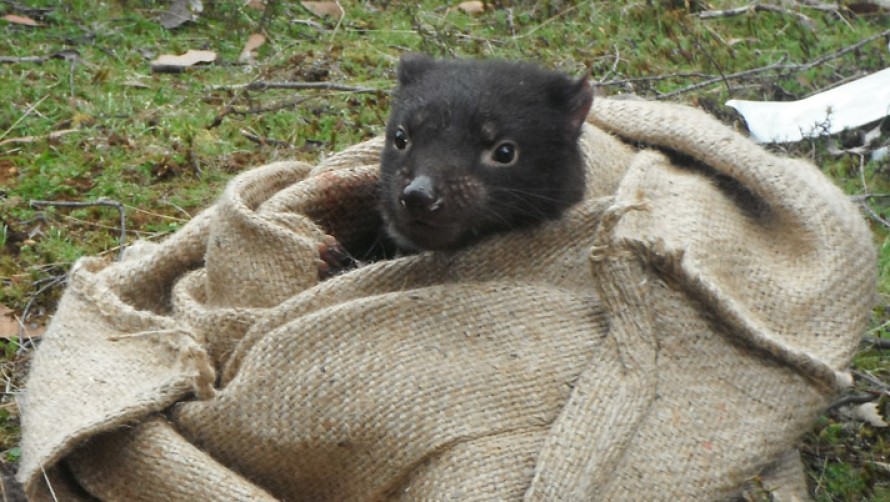 There are no two ways about it. Make a radio programme about Rudyard Kipling’s Just So Stories for Radio 4 and you’re dicing with death. The stories are so treasured, the words such an ingrained part of the British national psyche – who can forget the ‘grey green greasy Limpopo river all set about with fever trees’ – that any departure risks outright confrontation with the Radio 4 audience.

But I have been emboldened. In January, in Just So Science we mixed the science behind the animals of some of the best loved tales with readings by Sam West. You liked it and there are more coming soon but we have now run out of animals. So – draws deep breath – we need new animals and new tales. Enter the scientists.

So, we have five animals. All share one thing. They each have something extreme about them that makes them of special interest to scientists interested in human health or behaviour. On June 4th at 6 pm in the Eureka Tent at Cheltenham Science Festival, you will hear five people presenting the science of their animal. Maybe you’ll even be inspired to write, in the style of the originals, a Just So Story about one of them.

Tasmanian Devils are being decimated by a transmissable cancer which is spread by biting. The way it spreads amongst the Devils is very similar to the way that human cancers spread through the body. Hoping your story is about the Devil is Dr Andy Strakova.

I know you’ll want to write about my animal, the python. It may only eat once a year but when you tackle a whole baby tapir at one sitting, it takes some digesting. Pythons flood their blood with fats after feeding making their blood go white and grow their hearts. They are inspiring new medicines for human heart conditions.

Steve Le Comber hopes his animals will intrigue. Bats. They have a very interesting type of foraging behaviour, which turns out to show where serial killers are likely to strike next.

Dr Helen Meredith of the Institute of Zoology at London Zoo is presenting the Mexican Salamander or axolotl which can regenerate its limbs making it of huge interest to scientists working in regenerative medicine.

And finally Dr Chris Faulkes presents the naked mole rat. Naked and ugly but they don’t get cancer and they live for so long that they have become objects of fascination in ageing studies.

So come along best beloved and see what animals inspire you to write a new Just So story.