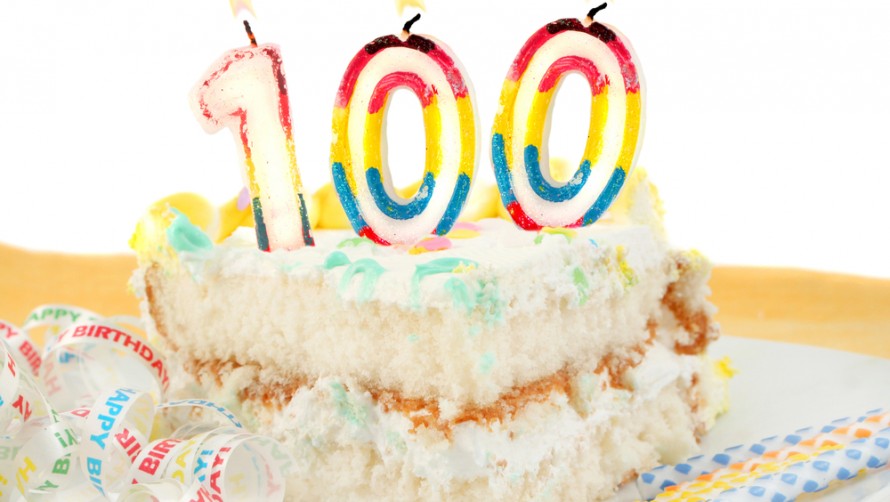 Celebrating a century of changing lives…

A fantastic line-up of eminent scientists and big thinkers has been announced for the Medical Research Council (MRC) centenary event at this year’s Cheltenham Science Festival.

You’re invited to an exclusive birthday party (complete with birthday cake and party bags) where we’ll be celebrating 100 years of the MRC and discussing the best advances in medical research of the past century.
Presenter Vivienne Parry hosts the event and will be joined by science broadcasters Quentin Cooper and Adam Rutherford, Director of External Affairs for the Science Museum Group Roger Highfield, comedian and geek songstress Helen Arney and special guest, discoverer of DNA, James Watson.
Our guest speakers will be making the case for their top medical discovery. Will the winner be MRI scans, the double helix or unlimited cheese consumption? Join us to find out…

To mark their centenary year, the MRC have surveyed a range of people in the public eye – scientists and non-scientists alike – and asked two important questions:

Q1: What medical advance from the past 100 years has had the greatest impact?
Q2: What will be the most important medical discovery in the next 100 years?

Q1: Antibiotics. When you think of the deaths by septicaemia and other infections I cannot think of any other more powerfully effective medical advance.
Stephen Fry, comedian and presenter

Q1: The creation of the NHS in 1948 has completely transformed the way healthcare is delivered in the UK. It is one of our greatest institutions in the world which belongs to the people and is there for everyone, irrespective of their ability to pay.
Jeremy Hunt, Health Secretary

Q2: Without doubt I would say that we will have a final cure for all cancers. I strongly suspect this will only come about through interdisciplinary research involving biologists, chemists and physicists working together.
Professor Jim Al Khalili OBE, theoretical physicist, author and broadcaster

And now we want to hear from you! Tell us which of the following is your top medical discovery.
You can also visit the MRC website for the full centenary poll and to submit your own answers.