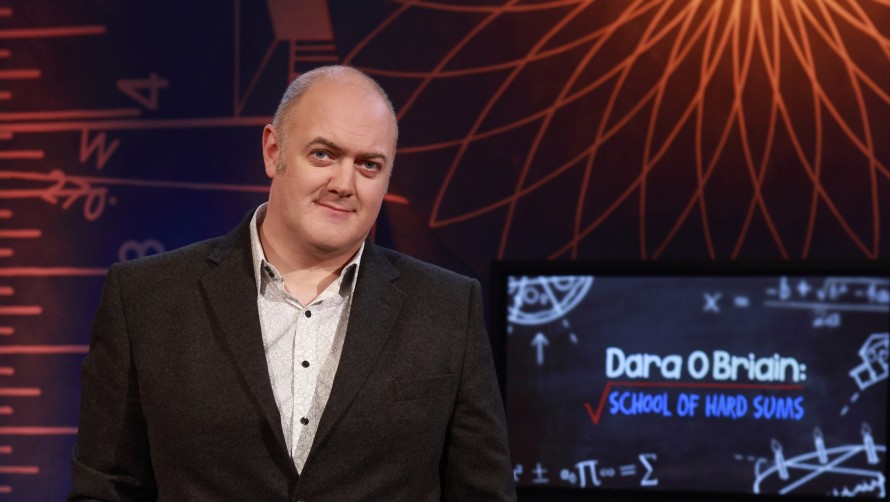 In the final blog from The Times Cheltenham Science Festival Guest Director Dara O Briain, he answers some of our questions and asks his own BIG one.

Are we in a Golden Age of Science TV?

That’s interesting – it’s a good healthy time for it. Things like Twitter and general media have made it much easier for people who are into this to find each other and to create a community who really want this stuff and an audience who are very vocal in their desire to see more. With School of Hard Sums, it can be anywhere on the schedule, and we’ll say on Twitter that it’s on, and people will watch it. I’m wary of proclaiming a “Golden Age”, but when you get 4 million viewers for Stargazer, then that’s a good sign. If people are excited by it then you’re doing the job well.

Do you think we’ll ever crack time travel?

There’s an inequality that says we’ll never go backwards, so you can only ever travel one way anyway. So no, I don’t think so. Possibly for information and light. I’m not enough of an expert on this to know. I doubt it very much, and I think you’d be a flicker of a candle somewhere in the future that would never be seen. So best to let that one go – rather than ruining it, just to say “yeah, of course we will, and in the meantime here’s a great science fiction movie and just enjoy it in that way.”

“What is the shape of the universe?” I just think it’s the big, ultimate question. Even more so than what are the fundamental particles that created us, though that’s good too, if you draw a line, what’s beyond the limit of the observable universe? Does it go on for infinity? What shape? Does it wrap around itself? All that stuff. Dark energy, dark matter, big bang: that stuff, yeah.