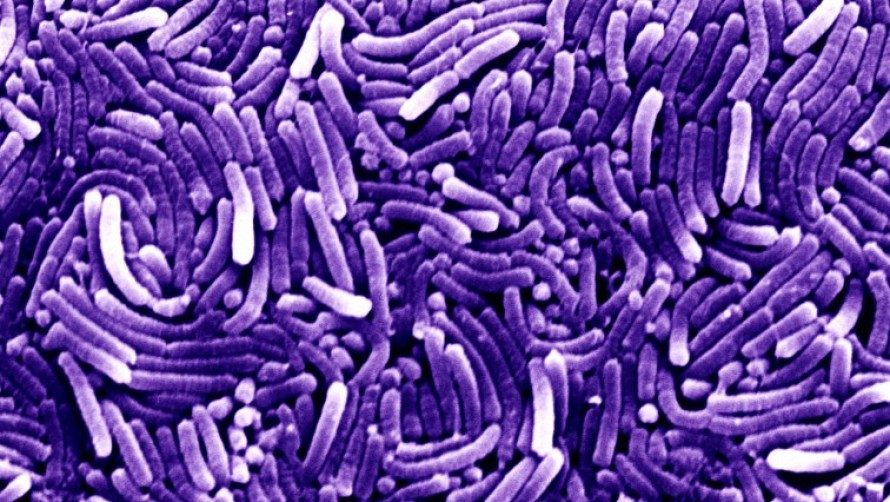 A picture of a 30ft tapeworm laced around the fingers of my lecturer, David Jenkins, is not an image I will ever forget. Jenkins had collected it from an elderly chap in Africa who was a fascinating case study for longevity: having out-lived most of his kin.

Jenkins went on to tell us how difficult he found it keeping a relationship. It seems girls aren’t keen on waking to a bed littered with the tapeworms he had intentionally ingested to understand how the parasite was passed between people and animals. Jenkins has always been a sort of a hero to me. He is among an impressive group of scientists who chose to experiment on themselves with ground breaking results.

Take Elsie Widdowson, one of the Medical Research Council’s pioneering female scientists. In the 1930’s Elsie put herself through a strict starvation and fitness regime to uncover the best diet that could be achieved when food was rationed. She found that she was fitter and healthier after the experiment than before! Powdered eggs anyone?

Other members of this inspirational group include Barry Marshall, the doctor who, in 1984, downed a flask of bacteria to prove that it caused stomach ulcers. He got a generous dose of peptic ulcers, proved that bacteria could live in the stomach and a Nobel Prize for his trouble!

Jonas Salk takes the experimental cake when post-world war polio cases were soaring, he injected not only himself but his entire family with his new polio vaccine. Fortunately they all survived and Jonas’ polio vaccine has since prevented hundreds of thousands of cases of polio.

So what is the value in becoming a human guinea pig? If, like me, you believe that there’s a scientist in everyone just waiting to escape, then it makes sense. Given the opportunity, who wouldn’t want to bring about a greater understanding of how our world works, to explore answers to the burning questions of humanity and to contribute an intellectual penny to the world knowledge bank? Arise the citizen scientist! A whole army of budding scientists making a serious and significant contribution to science.

I am excited about the prospect of a lab-less environment where thousands of regular people create or discover something that makes a real, immediate and lasting difference. Some great examples of current projects can be found here.

There is obviously the need for regulation and safety, but what would life be like without these gutsy, clever people willing to take risks with their health for the greater good?

Just like the infectious diseases I loved studying I like to infect people with my passion for science. I am the Director of Wats.on Consultancy, a science communication company working with organisations like the University of Oxford, Medical Research Council, Oxfordshire Science Festival and any school willing to have me!