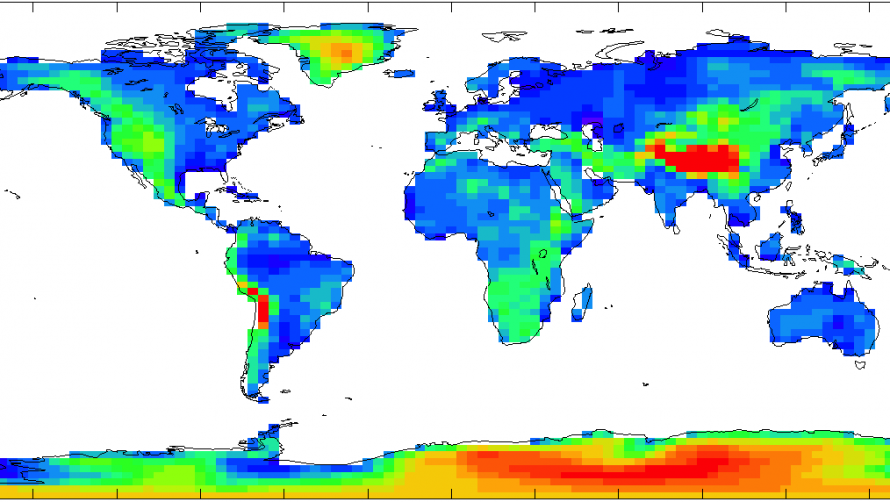 I’m a climate modeller. Why would I invite a climate sceptic to the Cheltenham Science Festival to have a public discussion called Can we trust climate models? Why would I complicate things further by inviting a UK government adviser?

Ever since I started scientific research, I’ve been fascinated by uncertainty. By the limits of our knowledge. It’s not something we’re exposed to much at school, where Science is often equated with Facts and not, as it should be, with Doubt and Questioning.

My job as a climate scientist is to judge these limits, our confidence, in predictions of climate change and its impacts, and to communicate them clearly.

A scientist is never certain. We all know that. We know that all our statements are approximate statements with different degrees of certainty; that when a statement is made, the question is not whether it is true or false but rather how likely it is to be true or false. People search for certainty. But there is no certainty.
– Richard Feynman

We can’t avoid scientific uncertainty, because we can’t perfectly measure or understand the universe. So we need to be very clear about what we know, what we don’t know, and the surprises we might face.

It’s a kind of scientific integrity, a principle of scientific thought that corresponds to a kind of utter honesty…I’m talking about…*bending over backwards to show how you’re maybe wrong.*
– Richard Feynman

We also need to think about making decisions in the face of uncertainty.

My fellow panel members will be Jonathan Jones, professor of physics at Oxford University and “climate agnostic”, and Claire Craig, science advisor in the UK government. I’m going to be talking with them about the strengths and weaknesses of models of climate change and its impacts (for example, on sea level), and about how we can make sense of their predictions in the wider world.

Have the models improved over the past decades? How do we test them? What can we say with confidence about the future, and what is still deeply uncertain? How we do we deal with scientific uncertainty when we need to make decisions? What do we need from climate scientists, and are climate models useful? What is the place of scientific evidence alongside everything else we need to consider in our society?

I’m looking forward to a discussion that might at times be “heated”, but seeks common ground on ways to improve climate science and the way it used. A grown-up discussion. If you can get to Cheltenham on the 7th June, please join us.

Tamsin Edwards is a climate scientist at the University of Bristol. She uses computer models to study climate change, what impacts climate change has on sea level and the environment, and how confident we can be in our knowledge of the past and our predictions of the future.
Read her blog here.