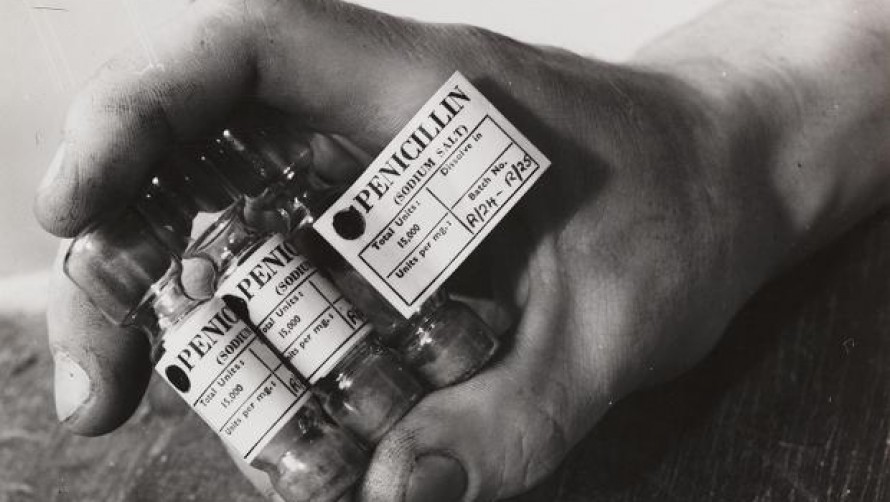 To celebrate their centenary year, we’ve teamed up with The Medical Research Council (MRC) to find the nation’s most significant medical innovation. The MRC have surveyed a range of people in the public – scientists and non-scientists alike – and now we want to hear from YOU!

WHICH MEDICAL DISCOVERY HAS MEANT THE MOST TO YOU AND WHAT WOULD YOU MOST LIKE TO SEE OVER THE NEXT CENTURY?

Perhaps you agree with celebrities such as Stephen Fry and Dermot O’Leary that antibiotics have been the most important medical innovation. Or maybe you think that vaccines have been the biggest step forward. And what about the future? Do you agree with BBC Medical Correspondent Fergus Walsh and Science Minister David Willetts that tissue regeneration will change our lives in the next 100 years or do you think researchers will finally be able to cure cancer?

Just tell us your top medical innovation of the past and your hopes or predictions for the future – in anything from one word to a hundred. We’ll be revealing the nation’s favourite medical innovation in a special MRC Centenary Celebration live at Cheltenham Science Festival on Saturday 8th June.

And for added inspiration read all about the poll, and Science Reporter Tom Whipple’s top choice, in The Times