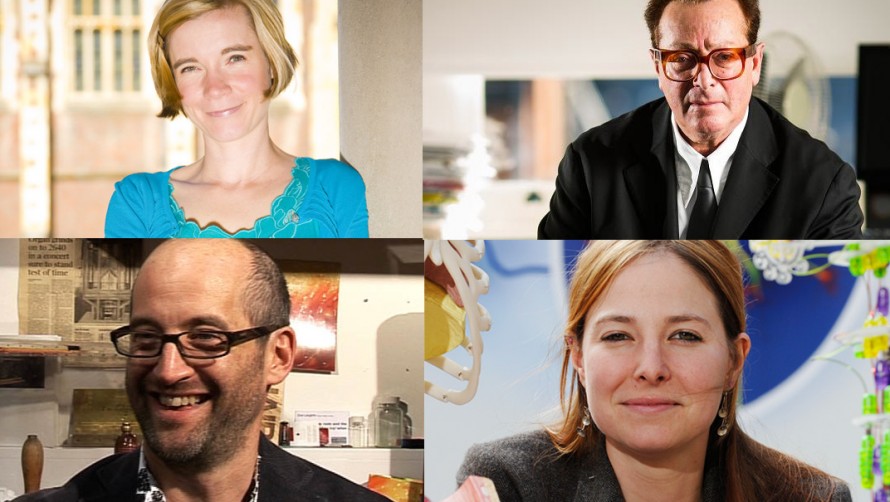 CSI
Have you ever wanted to be in CSI? We need your help! A crime has been committed at the Festival and this is your chance to see if you have what it takes to be a crime scene investigator. With the help of CSI experts, collect the evidence and take it back to the lab for analysis. Reveal hidden fingerprints, examine hair samples and learn how to cast a shoe print to solve the murder.

Royal Biology
The royal family is, and always has been, a fascination of the British people. But how much do we really know about them? Lucy Worsley, Chief Curator at Historic Royal Palaces and presenter of BBC2’s Fit to Rule, is joined by medical historian Elizabeth Hurren and BBC executive Martin Davidson to uncover some of the frailties and biological weaknesses of our previous royal families and reveal the truth behind some mysterious royal deaths.

The Science of Tea
Stick the kettle on and put your feet up with Professor Mark Miodownik as he looks into the science of Earl Grey and Lapsang Souchong (cuppa included).

Science in the time of Austen
2013 sees the 200th anniversary of the publication of Jane Austen’s Pride and Prejudice. We bring together a distinguished panel of Austenites and historians of science to ask: How did scientific thinking influence sex, childbirth and attitudes to women in 1813?

The Ugly Animal Preservation Society
A night of stand-up comedy with a conservation twist! This is an evening dedicated to raising the profile of some of Mother Nature’s more aesthetically challenged children. The society needs a mascot, one to rival the cute and cuddly emblems of many charities and organisations. Simon Watt has gathered a terrific line up of comedians who will each champion a different ugly endangered species.

The Higgs Boson
Get the inside scoop on the Higgs boson from the man who started it all: theoretical physicist Professor Peter Higgs.

A Trip through Space
As a PhD student, physicist and pulsar expert Dame Jocelyn Bell Burnell contributed to one of the most important pieces of work in 20th century astronomy – the discovery of pulsars. Comets will also be the focus for a panel of astronomers who hope to get a rare glimpse of comet C/2011 L4 as it passes close to earth.

Anatomy Live with Professor Alice Roberts
In a follow-up to last year’s popular Brain Scan Live event, the 2013 Festival will feature a live full-body MRI scan, producing images in thin ‘slices’ to show bones and organs including the brain and heart.

Maurice Saatchi’s Medical Bill
Maurice Saatchi lost his wife to ovarian cancer and feels experimental drugs should have been used in an attempt to save her life. He has launched a Private Members’ Bill which he hopes will clarify the differences between responsible innovation and reckless experimentation. But is such a distinction so easily made? Join Lord Saatchi and medical professionals in the debate.

The Story behind DNA
The story behind the discovery of the structure of DNA with writer and historian Jenifer Glynn, author of My Sister Rosalind Franklin. Rosalind Franklin’s important work helped reveal the double-helix to the world but her contribution has been widely underestimated since her death at the age of 37. Jenifer will give her personal view of her older sister and her life.

Extremes
A journey into some of the world’s most demanding medical environments with Dr. Kevin Fong. By exploring extremes of heat and cold, vacuum and altitude, and age and disease he will examine how highly-skilled medical professionals are developing new procedures and techniques to help their patients survive.