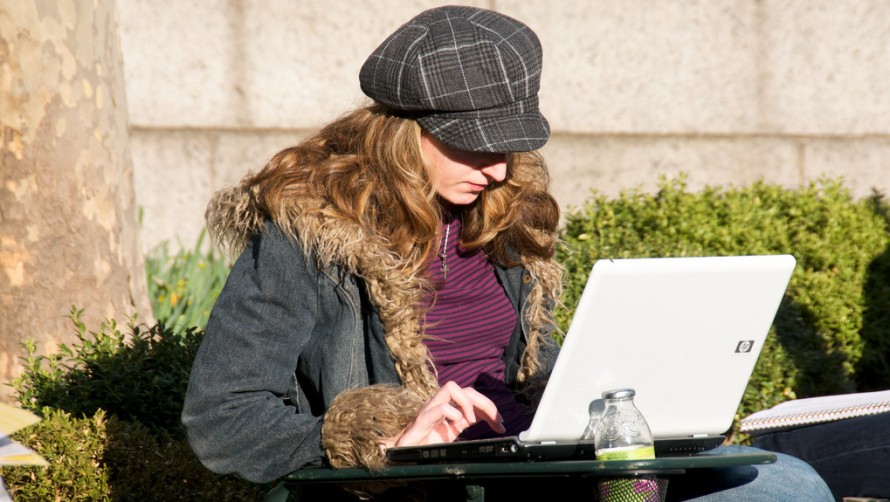 Twitter has rapidly become one of my main sources of scientific information. I follow scientists, science communicators, science journalists and plain old science enthusiasts; pretty much anyone with a passion for science! So, last Friday, when I read a lovely piece by scientist and blogger Cath Ennis on The Guardian website, I suddenly found the perfect subject for my first blog for the Cheltenham Science Festival.

In case Ennis’ blog escaped your attention, here is my (very) brief synopsis: she applied to run the @PeopleOfCanada Twitter account and was given the “keys” for a week. She tweeted about her life and, as a self-identified geek, this naturally included an awful lot of science.

Her reflections about the nature of Internet communities were what intrigued me. She mentions that we “run the risk of becoming insular echo chambers, where shared context and jargon serve as barriers to communication with non-scientists”.

Ennis is, fundamentally, right. Science has developed a language with very specific meanings. However, this is not a new criticism and not one that necessarily stems from the Web.
Sir Walter Bodmer’s 1985 report about the Public Understanding of Science identified this:

“All scientists need, therefore, to learn about the media and their constraints and learn how to explain science simply, without jargon and without being condescending.” [page 8]

The, for lack of a better phrase, ‘language barrier’ has existed and I would argue that the internet has done more to break it down than reinforce it; a good example being jargon busting blogs. I also agree with Dr Alice Bell when she wrote this blog post:

“I’m all for people learning more about the world. I just don’t think you can train people up with a basic tool kit of science and then say those people are all set for a modern life.”

This kind of sums it up – science has its own language and it is not always accessible to everyone. Even scientists can’t know every piece of technical vocabulary from every field. Ennis’ observation can, in turn, be leveled at any discipline where you have both expertise and a language that is unfamiliar to the uninitiated. This is simply one angle of a very complex and long debated topic.

The nature of the World Wide Web will be a theme explored at this year’s Science Festival. Cultural, technological and scientific implications will be discussed and I, for one, am looking forward to hearing speakers tackle this important issue that has, and will continue to, shape our society.