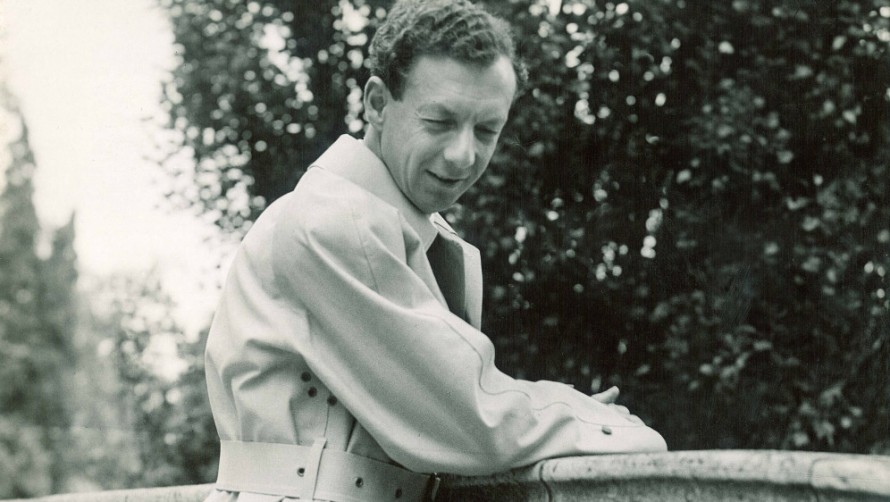 In 2011-12, while composing a new work for the BBC Symphony Orchestra, Bohortha, I wrote a blog: about how the piece came into being, the choices I made, the highs and the lows of writing. When I mentioned this to Meurig Bowen, director of Cheltenham Music Festival, he pressed me to write another for my 2013 Festival commission; a companion to Benjamin Britten’s undisputed masterpiece, Serenade for Tenor, Horn and Strings. And so, what I thought was a one-off exercise in self-reflection has started up again.

I’m still right at the beginning of the process but the impulse to write has begun. The oven is switched on, I know the size of the tin, I have an idea of the flavour of the cake. But how I’m actually going to make it, the ingredients and their order, is mostly a mystery.

Still, I’m further on than I usually am at the start of a piece. I might have tried to ‘be myself’ by writing a work that would distance itself from the Britten but I knew then I would merely be fighting it the whole time. Instead, I will do what I have often done before: write a piece in relation to another – and make poignant expression out of the relationship.

Quickly flowing from this decision has come the notion of my piece beginning in the night-time world of the Serenade but then moving away from it. My piece will be a trajectory, physically and spiritually, from darkness towards light.

One sultry afternoon in Italy last summer, a clear set of dark, nocturnal sounds came into my head – clearly the gestures for the start of the piece. But what unnerved me, as I wrote out the first bars, was that I had no text.

What comes first, so the old question goes: music or words? But frankly it’s never happened to me this way round, even if music has often ‘taken over’ from the words in other pieces. How could I possibly find a text that would fit?

But I did – a poem by Byron entitled My Soul is Dark. And when I realized its scansion was the same as the first poem in Britten’s set, and that I had quite unconsciously written rhythms and pulsations alluding to the Britten, I knew this was no coincidence. These were, and are, good signs for things to come.