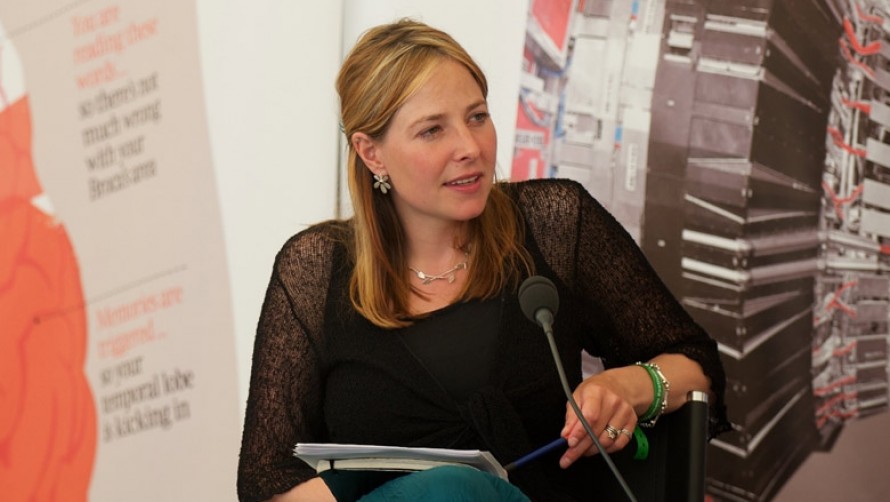 The 2013 Science Festival programme promises to be as diverse as ever, exploring everything from DNA and medicine to comets and the humble cup of tea.

On 4th June, more than 300 of the world’s scientists, thinkers, performers, comedians and writers will come together in Cheltenham for six days of cutting edge discoveries, provocative debates, comedy, cabaret, family fun, hands-on experiments and workshops.

Get the inside scoop on the Higgs boson from the man who started it all: physicist Peter Higgs.

Delve into the science of the everyday with a look at the Science of tea (cuppa included).

Uncover the story behind the discovery of the structure of DNA with Jenifer Glynn, sister of Rosalind Franklin, whose important work helped reveal the double-helix to the world.

Find out about the secrets of the human body with Alice Roberts, discover the universe with Jim Al-Khalili, and get interactive with chemist Andrea Sella.

Take a journey with Dr. Kevin Fong into some of the world’s most demanding medical environments to explore how highly-skilled medical professionals are developing new procedures and techniques to help their patients survive.

Travel through space with physicist and pulsar expert Jocelyn Bell Burnell, and join astronomers who hope to get a rare glimpse of a comet (memorably named C/2011 L4) as it passes close to earth.