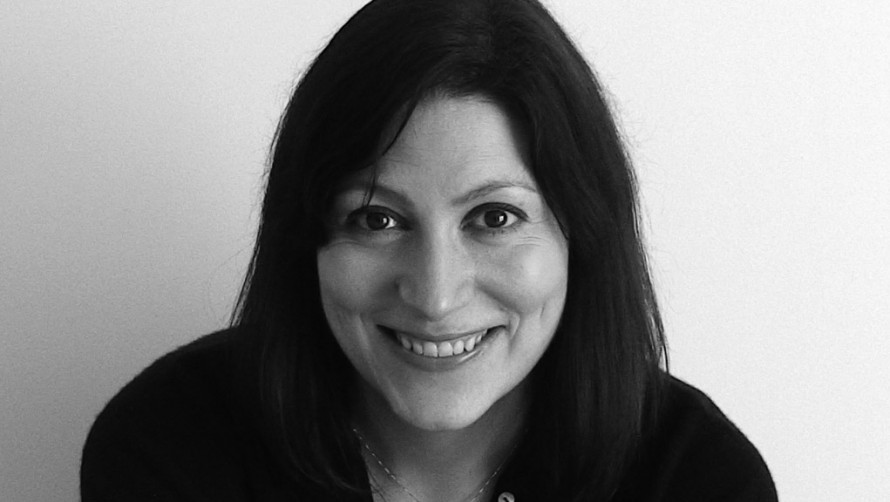 Natalie Haynes is a comedian and writer, appearing on television programmes such as BBC2’s The Review Show and radio programmes including Front Row and Saturday Review. She’s a guest contributor for The Independent, and has also written for The Guardian, The Observer, The Sunday Times, Sunday Telegraph and The Big Issue. Natalie’s own books include The Ancient Guide To Modern Life and award-winning children’s book The Great Escape. At University, Natalie read Classics at Cambridge where she was a student of Mary Beard.

CLF: You’re a Cheltenham Festival favourite, what’s your favourite thing about the festival?

NH: Hmm, how to answer without sounding like a suck-up? No.1, it’s in Cheltenham, which is a very beautiful town. No. 2, it’s in October, and Cheltenham looks especially lovely in autumn. No.3, the audience is smart and funny, and they chat to my mum (who usually comes to see me do an event or two). I have failed to avoid sucking up. Sorry.

CLF: If you could meet any of the other festival speakers who would it be?

NH: Paul Auster. I love his writing: fiction, non-fiction, screenplays, the lot. And Paul Hollywood, because TGBBO is genuinely brilliant television. I do realise it now looks like I am obsessed with men called Paul.

CLF: What are you working on at the moment?

NH: A novel. I’ve just finished the first draft. I don’t think it’s terrible. It might be ok, actually. But I’m too close to tell. So please cross your fingers for me and hope other people like it.

CLF: What inspired you to read classics?

NH: I had a great Classics teacher at school: a funny, lugubrious, lovely man named Tim Cooper. It is no exaggeration to say that he changed my life. If it weren’t for him, I might not have stuck with Latin, might not have started Greek, might never have taken Ancient History. He retired from my old school a couple of years ago – coincidentally a few weeks after I gave out prizes at their speech day. So I had the opportunity (rare, unless you win an Oscar) to say a big public thank-you for what he had given me. It was a very lovely thing to be able to do.

CLF: If people are interested in reading classic texts, where should they start?

NH: Well, it seems rather crude to say, with my excellent book. So I say this: read I, Claudius for a bit of Roman history (or watch it. The make-up may look a bit dusty, but the acting still rocks). Watch the ever-awesome Mary Beard any time she’s on TV. Go to see a Greek play – there’s a production of Medea touring at the moment (my favourite play of all time), which I’m planning to catch in a few weeks. Read Ted Hughes’ version of Ovid’s Metamorphoses. Read Madeleine Miller’s Orange-Prize-winning The Song of Achilles. Then you can embark on any Penguin Classic you like – Suetonius for the gossip, Juvenal for the jokes, Martial for brevity, Tacitus for history, Sophocles for drama, Plato for philosophy. Have fun…

CLF: You’re on the I’ve never read… panel at this year’s festival. What have you never read?

Masses and masses of books. The Russians, especially. Chekhov I’ve read, and a bit of Dostoyevsky. But no Crime and Punishment, no War and Peace, no Brothers Karamazov. Shameful. I would rather have spent the time I put into watching the more recent Star Wars films (Phantom Menace et al) into reading a good book. But no. I squandered it on Jar Jar Binks. Let that be a lesson.

CLF: James Bond – The book or the films?

NH: Hmm, tricky one. The films, I think. They’re better-known than the books, now, I guess. And perhaps more iconic. Also, sorry to lower the tone, but Daniel Craig is smoking hot. That always helps.