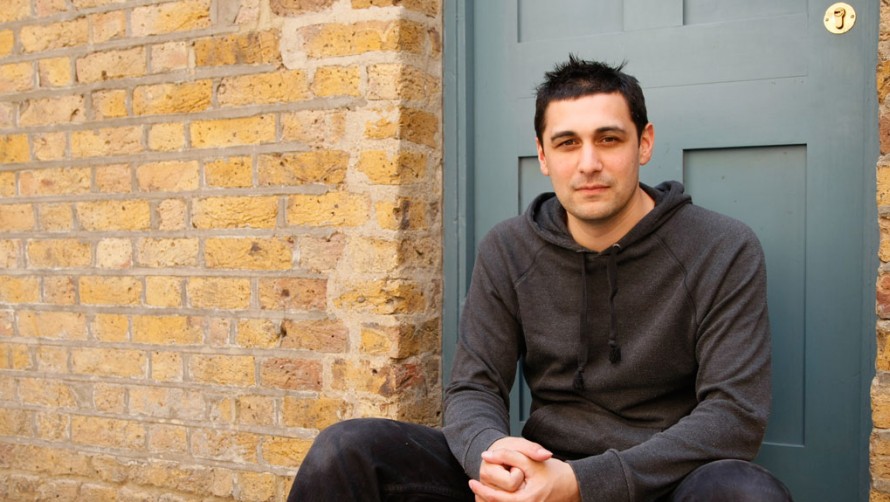 Science journalist Dr Adam Rutherford is a self-confessed ‘Professional Geek’. Editor of Nature magazine and regular contributor to The Guardian, as well as BBC Television and radio programmes, Adam will be speaking at Cheltenham about perhaps the most significant event in human history – the creation of synthetic life.

Throughout the history of science, we took living things apart to figure out how they work. Now, 21st century biology is all about putting them back together, but not necessarily as nature decreed. In the last two centuries the fusion of genetics, evolution and cell theory has lead us to the undeniable truth that the millions of species crammed onto the tangled tree of life evolved from a single common ancestor. There are myriad experiments yet to be done in evolutionary biology, but with wholesale replacement of the principles of natural selection extremely unlikely, science is in the post-Darwinian era.

Biology has drawn us to thrilling and powerful positions. In cinematic jargon, big outstanding issues are the prequel and sequel to evolution, both steadily inching toward rebuilding lifeforms from scratch. As Richard Feynman once wrote, ‘what I cannot create, I do not understand.’

Genetic modification has evolved into a new field – synthetic biology – with engineering at its heart. This infant discipline promises a global industrial revolution where the parts are DNA and the tools, cells. It’s as controversial as it is exciting, with new life forms being built for purpose, from spider-goats to diesel producing bacteria.

Dr Adam Rutherford will be appearing at The Times Cheltenham Science Festival 2012 in S69 Playing God: The Second Creation.