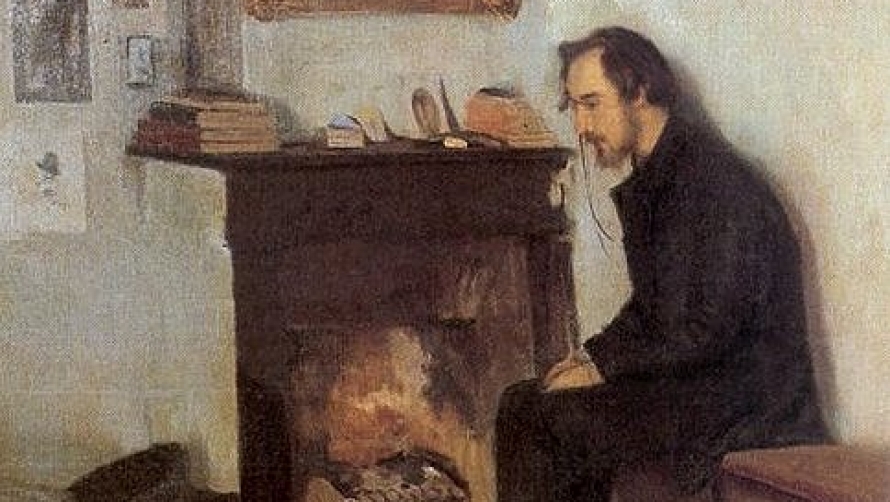 In the spirit of BBC Music Get Playing, we are inviting any pianists of moderate ability upwards to be part of this unusual event marking Satie’s 150th birthday year. Cheltenham Music Festival Director Meurig Bowen why pianists should take part in this unique Festival event.

Day-nighters aren’t just for cricketers. In Cheltenham, from midday on Friday 15 July going through to the morning of Saturday 16 July, pianists of all sorts are invited to take part in one very long performance.

It’s a piece of music that its composer may well have never intended to be performed – and it was in fact premiered only 70 years later, in New York with John Cage at the helm and Andy Warhol in the audience.

Erik Satie’s Vexations was written in 1893, when the composer was a little more messed up in the head than usual following a relationship break-up. It was first love, and the woman who dumped him was not only his first girlfriend – she turned out to be his last. To add insult to injury, she had left Satie for an investment banker. For the professionally impoverished composer, this was vexing indeed.

In order to play the theme 840 times in succession, it would be advisable to prepare oneself beforehand

Vexations is just a single page of piano music. But Satie’s instruction is that it’s to be played 840 times, very slowly. Notation of the relatively straightforward chords is intentionally perverse. He clearly wanted to vex the performer as much as the audience member.

There are a few pianists who have taken on the challenge single-handedly – since John Cage organised that first relay of pianists back in 1963 – and who have lived to tell the tale.

In Cheltenham, we’re spreading the load, and inviting any pianists of moderate ability upwards to be part of this unusual event marking Satie’s 150 birthday year.

Take part in the performance

Please note that applications to play in this event have now closed. Please join us to hear all our participating pianists playing Satie’s Vexations between Friday 15 July, 12noon, and Saturday 16 July, 11am. Click here to find out more about the event.

We already have a number of people lined up to take part. Some of them are pianists for their living, such as Lucy Parham, Anne Lovett, Christina McMaster, Alex Wilson and Mary Dullea. Others are spare-time pianists, such as actor and Satie-fan Alistair McGowan and Oliver Condy, editor of the BBC Music Magazine. There will be Music Festival audience members putting their hand up alongside a range of piano students from Cheltenham and beyond.

We’d love to hear from you, and you can do so by filling in our form. You don’t need to audition. All you need to do is judge whether you’re up for playing this piece of music – once, or several times. You can say on the form how long you want to play for, and when. We’ll sort the schedule from there.

A few other things to know:

We're hiring! We're looking for an organised individual with an eye for detail and a love of live events to lead… https://t.co/Qgad6fwwqh

What did you think of #CheltJazzFest 2021? We'd love to hear from you! Your feedback helps us shape future Festiv… https://t.co/P8IrpkcoZE