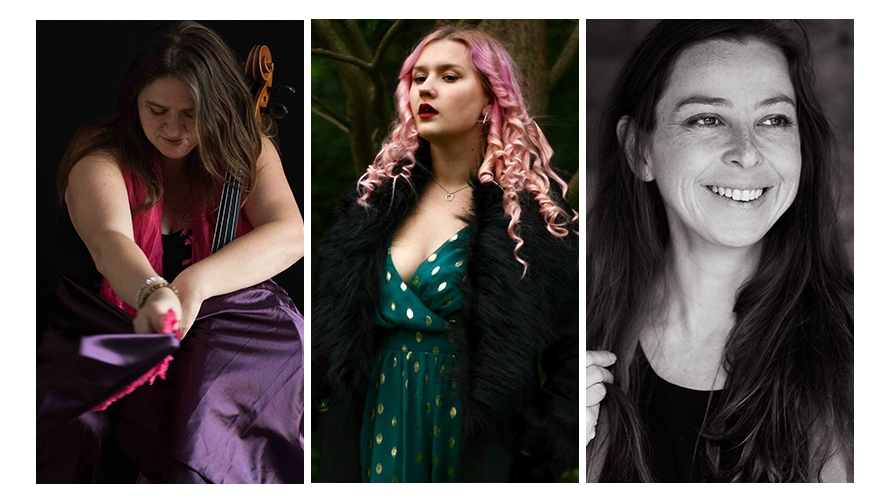 This playful interactive workshop explores the music that fizzes through poetry. Alongside lively performances of Kate’s poems for children, the audience will be invited to concoct their very own blend of sonic moon juice, race a comet across the sky, conjure a soundscape to accompany a rascally jungle cat and compose an uproarious pirate chant. 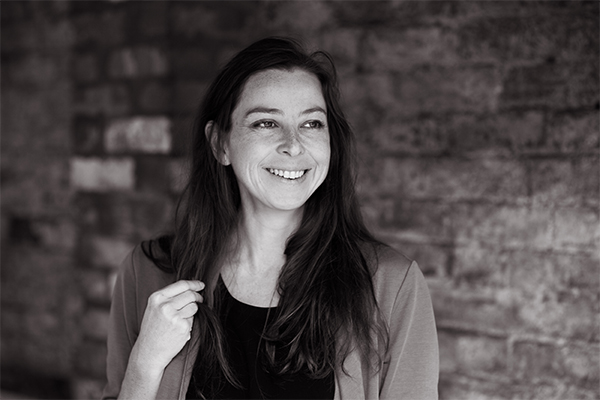 Join improvising cellist Shirley Smart and her band for an interactive show for all the family, bringing infectious grooves from her background in both jazz and Middle Eastern music. 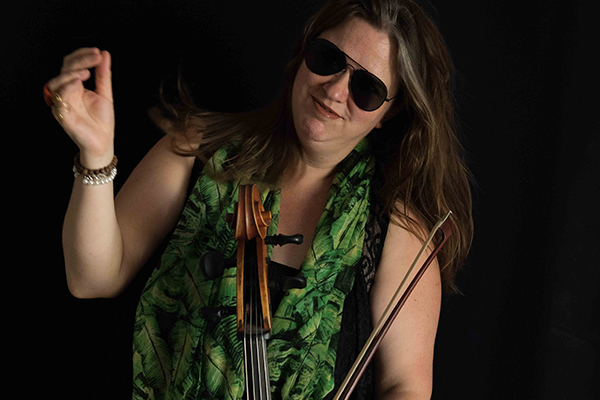 Rosita is a pop/soul singer-songwriter from Gloucestershire. After studying at Paul McCartney’s LIPA she has publicly released two studio recorded EP’s. Rosita has supported artists such as Lucy Spraggan, Mary-Jess Leaverland and soon to be performing on the unsigned artist stage at NEC Birmingham; supporting events for Take That and XFactor Live. Rosita’s original music has been featured on BBC Introducing, BBC Radio Gloucestershire and BBC Radio Merseyside.

Tell Tale Tusk are an award-winning, contemporary-folk ensemble reimagining folktales old and giving light to folktales new. Spellbinding three-part vocal harmonies weave around melodious instrumentals to create a take on folk that is bold and original. 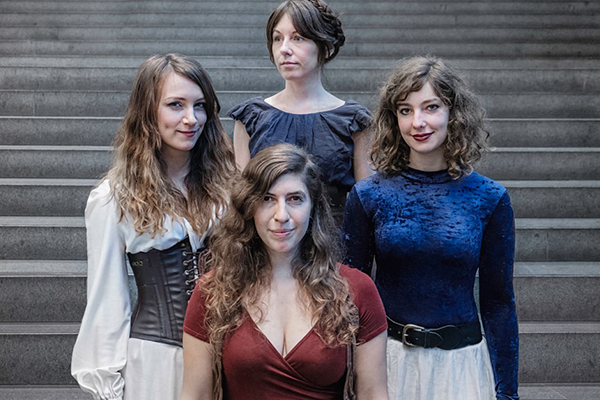 Shirley Smart is recognised as ‘one of the UK’s leading improvising cellists’ (The JazzMann) and will be performing with her trio, interlocking the worlds of and jazz and Middle Eastern music. 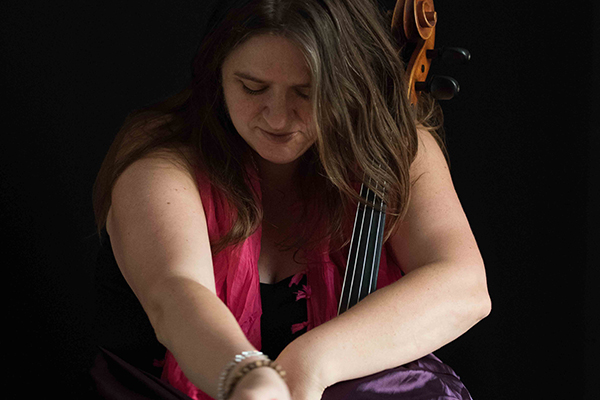 Alina is an up and coming indie singer-songwriter currently based in Bristol, who takes influences from artists such as dodie and Maisie Peters. Most of her songs are written on piano and are combined with personal, heartfelt lyrics with powerful imagery delivered with emotion and depth. 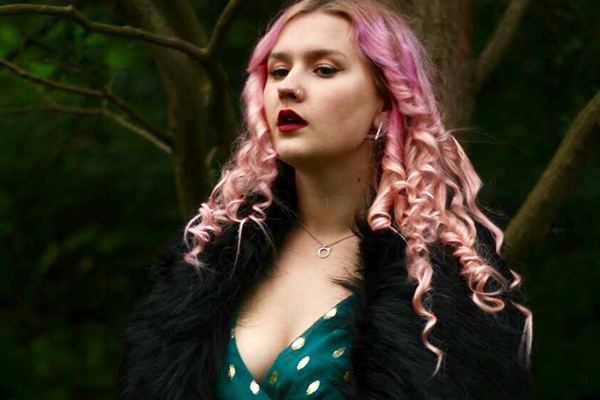 Luzzey, formerly known as Alluzeion, is an up-and-coming singer, rapper and songwriter, originating in South America, and currently living in Gloucestershire. Described as having a unique and dynamic urban sound, a diverse blend of influences reach through his music, including Reggae, Country, Soul, R&B, Gospel, House, Grime and Motown.

Manouche Etcetera are a versatile trio whose repertoire includes everything from fiery gypsy dances to curious klezmer and retro swing. With tunes you’ll know, others you won’t, and some original material too, they’ll take you everywhere from the sultry slums of Buenos Aires to 1920’s London or Paris. 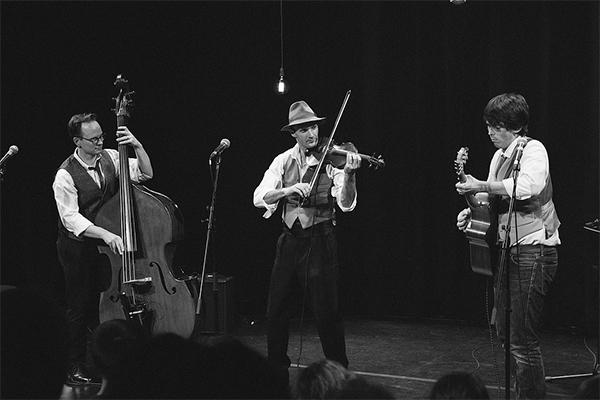 Don’t miss one of the UK’s most exciting 1920’s and 30’s dance bands and prepare to be transported to the Great Gatsby world of opulent music and high voltage glamour from the Roaring Twenties Jazz age. Formed and led by the charismatic Alex Mendham who will sing and perform hot jazz and sweet dance band music from the art deco era with a modern energy, passion and zest that comes from the young musicians. 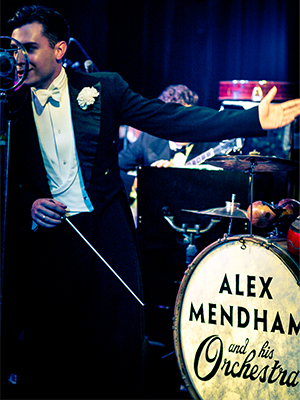