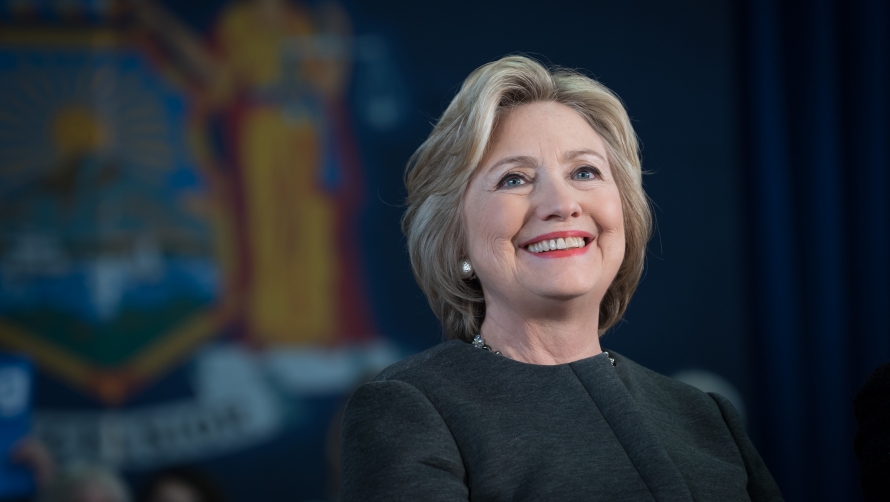 The one-off events mark Hillary Rodham Clinton’s only UK appearances to discuss her new book, What Happened, an autobiographical account describing her experience as the Democratic Party’s nominee for President of the United States in the 2016 election.

Published by Simon & Schuster on Tuesday 12 September, What Happened reveals for the first time what Clinton was thinking and feeling during one of the most controversial and unpredictable presidential elections in history.

In these two events, audiences will experience a unique opportunity to hear Clinton reflect on her personal experience of becoming the first woman nominated for president by a major party in an election marked by rage, sexism, exhilarating highs and infuriating lows, stranger-than-fiction twists, Russian interference, and an opponent who didn’t play by the usual political rules. Audience members can expect to hear Clinton speak candidly about how she has coped with a shocking and devastating loss – the rituals, relationships, and reading that got her through, and what the experience has taught her about life.

Caroline Hutton, Chair of The Times and The Sunday Times Cheltenham Literature Festival, said: “These past 18 months have been the most extraordinary time in American politics. We couldn’t be more excited and honoured to have Hillary Rodham Clinton in person at our Literature Festival, giving us her first-hand perspective. From debut novelists and cutting-edge spoken-word artists to some of the world’s most influential thought leaders and agenda-setters our Literature Festival prides itself on bringing the most outstanding voices to Cheltenham every year.”

Ted Hodgkinson, Senior Programmer, Literature and Spoken Word, Southbank Centre, said: “At Southbank Centre we believe stories have the power to connect us across cultural and political divides, and help us make sense of a world increasingly caught between extremes. Whose story is more necessary and timely today than Hillary Rodham Clinton’s? She joins London Literature Festival’s stellar line-up of writers exploring the theme ‘World on the Brink’ and promises to offer rare insights into her personal experience of the twists and turns that led to this year’s historic election result.” 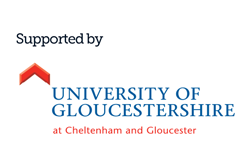