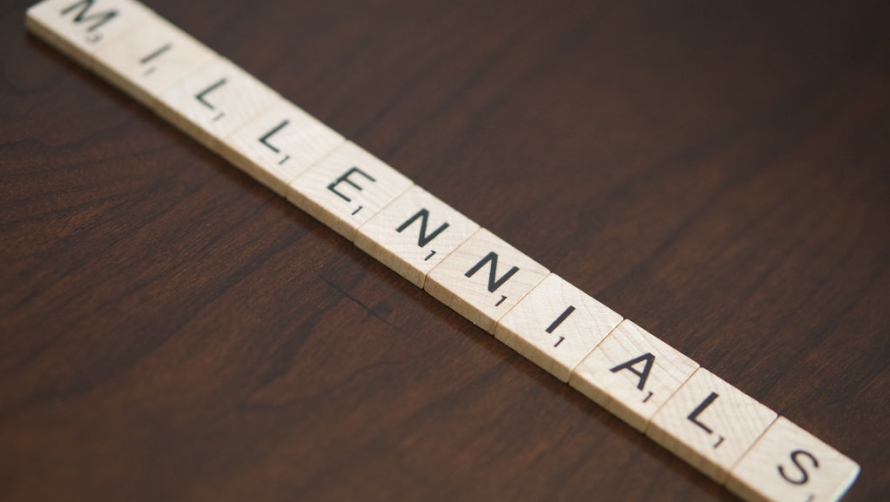 If you were a millennial (or even if you weren’t) you could be forgiven for feeling a little depressed at the conclusion of the talk, Millennials: Are they screwed. The consensus was pretty much, yes.

“It’s not just a problem in this country,” said Rhiannon Lucy Cosslett when I caught up with her before the event, “But across Western Europe and the states. There’s a term rolling around which people are starting to use for it – ‘generational injustice’ – which I think is quite appropriate.”

The scale of the problem certainly couldn’t be hidden away from in the debate, as the discussion uncovered what seemed to be an endemic societal problem. Jobs, the economy, housing, education, social media, gender problems, migration, politics, mental health, class. All came together like a very depressing jigsaw that made me want to retreat home and curl under the covers. That home that, like Marisa Bate (another member of the panel), I am paying half of my monthly salary for.

The scale of the problem certainly couldn’t be hidden away from in the debate, as the discussion uncovered what seemed to be an endemic societal problem.

“If you’re 25 today, you need to save 800 pounds a month for 40 years to retire at 65 on 30 thousand pounds.” Was just one of the depressing statistics to emerge in yesterday’s debate. Marisa also took a particularly strong view on the gender aspects of the debate. In a particularly personal moment she said, “I’m approaching my thirties so in terms of biology I’m about to fall off of a cliff, but it’s just not possible to even think about having children.” The expense of having children, a lack of affordable childcare and appropriate housing were just some of the issues raised.

However, the ‘baby boomer’ member of the panel, Michele Hanson, also made the point that the problems that millennials face aren’t just affecting them, but were impacting on her generation too.

“I don’t think there’s anyone in my generation that doesn’t appreciate what millennials are going through. How can we not, often we are living with them or looking after their children on a regular basis – not that I begrudge that at all.”

Frustrated at the misunderstandings on both sides of the argument, Michele also said that she believed social media was a big influence on the mental health problems that millennials are experiencing.“There’s all sorts of ghastly stuff on there.”

Marisa too admitted that she had recently come off of Instagram because of the effect that it was having on her. “I was endlessly looking at pictures of glamorous women on holiday and thinking, why aren’t I in the Bahamas… If you’re already struggling to get a job and are living back with your parents, this sort of stuff is bound to perpetuate the problem.”

I don’t think there’s anyone in my generation that doesn’t appreciate what millennials are going through.

However, the panel also saw the benefits that technology brought to the generation, with Rhiannon concluding, “it’s a lot easier for those of the baby boomer generation who don’t understand what we’re going through to use social media as a scapegoat for our problems. It’s a lot easier to say that than for them to examine themselves and say ‘well, maybe it was the decisions that we made that are causing these problems.’”

One such problem was Brexit, which all panel members were horrified by. Although they also understood that immigration levels may be more of an issue for those who were not in their particular demographic. “I don’t know what a working-class girl from Bradford would say about immigration and I would not presume to know,” Marisa said, “but from my experience people of my generation view immigration positively”.

However, one millennial audience member also pointed out that only around 65% of his generation turned out to vote at the Referendum. “How can we expect to be involved in these decisions if we don’t turn out to vote?” He exclaimed.

So, this millennial asks, how do we break out of this pretty bleak landscape? Head back home, wrap ourselves in duvets and ask Mum what’s for tea? No, this panel say, get out on the streets and march for change.

“It’s an uphill battle,” says Rhiannon, “Because the media is dominated by a certain generation, there is currently no argument for change.”

At least, not yet…