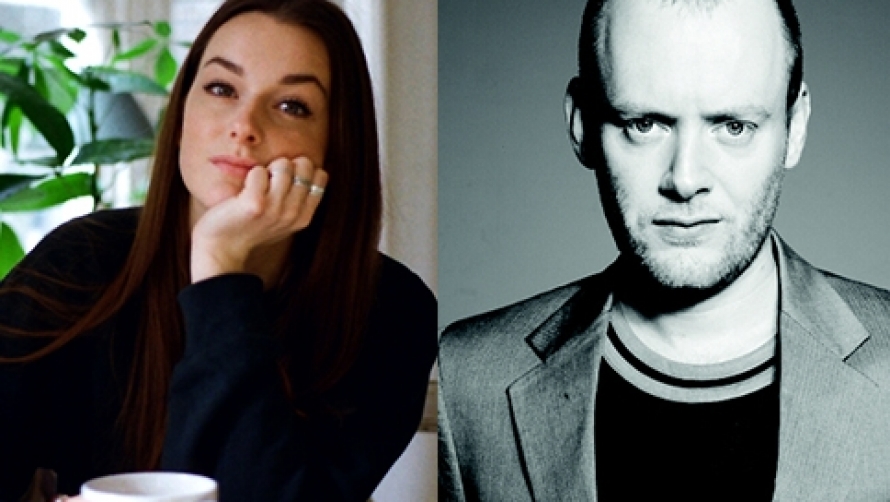 76% of suicidal deaths in the UK are male.

And so opened the floor to Boys Don’t Cry, a panel discussion that hoped to break the silence which is killing more 16-25 year old men than any other cause.

Both Matthew Todd and Tim Brayburn had previously suffered from depression and Cecilia Knapp lost her brother to suicide 4 years ago. For all three, the experience has opened them up to a bare-all creativity; Matthew has just released a semi-autobiographical study of LGBT suicide, Straightjacket; Tim collaborated with his partner Bryony Kimmings to create Fake it till you make it, which has since toured across the UK and abroad; and Cecilia has just premiered Finding Home, a reflection on her brother’s suicide, at Cheltenham Literature Festival.

However, this success was not reached without pain. Tim admitted, “Without the show I wouldn’t have been sitting here today in front of all of these people.” It took his partner Bryony (a theatre practitioner in her own right) to discover his tablet before Tim opened up about how he was feeling and how his high pressured job as an account director was really affecting him.

After a break-up, Matthew entered into a spiral of alcohol dependence and, he confesses to the audience, reckless sexual behaviour. A string of bad experiences with therapists and a lack of understanding or recognition of LGBT mental health issues inspired him to research the background to his book.

Matthew too felt like shame was a hugely contributory factor to his depression. “A lot of gay people are traumatised children,” he said, “We’re told not to do something that we feel is very natural to us. Then, when we grow up we are thrown into a group of other people who are traumatised, mixed in with a lot of drugs and alcohol, it’s a recipe for disaster.”

He criticised the LGBT pride narrative for masking the reality of mental health in the community. “We’re all supposed to be going around being fabulous all of the time, but that’s simply not the case. Yet it’s very hard to admit to this, even to other gay people.”

Honesty is essential to dealing with depression. Listening to yourself and trusting yourself is also important…

Tim also believed that shame was a contributory factor in his struggles with depression in anxiety. “I grew up in very masculine surroundings,” he said, “My dad carried a hammer around with him most of the time, so I grew up thinking that that was the type of man I needed to be.”

It wasn’t until a year after the show premiered that his dad saw it at the Edinburgh festival. “That was the first time that he started to realise that depression was real,” Tim says. “Despite my mum going through the same thing ten years before I did it wasn’t until other people started opening up about it that he started to believe it was real. We still don’t really talk about it now.”

All members of the panel agreed that the bare-all nature of performance and writing, though scary, forced them to open up and confront their feelings.

Matthew and Cecilia both agreed that opening up and being honest about feelings to friends and family is key to preventing a downward spiral.

“Mental health illnesses are the only illnesses that tell you that you haven’t got them,” said Matthew, “But it’s also the responsibility of the press and rest of society to take a look at themselves and ask what’s going wrong. Society needs to be more honest and open and caring too.”