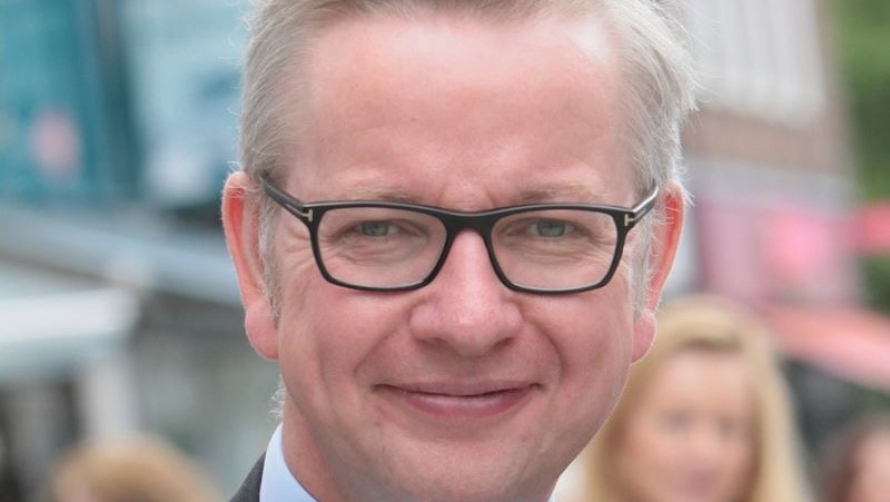 Dubbed “the politest man in The House of Commons”, the famously courteous Michael Gove will be coming to The Times and Sunday Times Cheltenham Literature Festival to join the panel for The Times Guide To Modern Manners on Sunday 16th October at 4.45pm.

The panel will be discussing modern social dilemmas like:

Michael Gove has recently re-joined The Times as a columnist and book reviewer. He worked for The Times between 1996 and 2005 before becoming an MP and then Education and Justice Secretary.