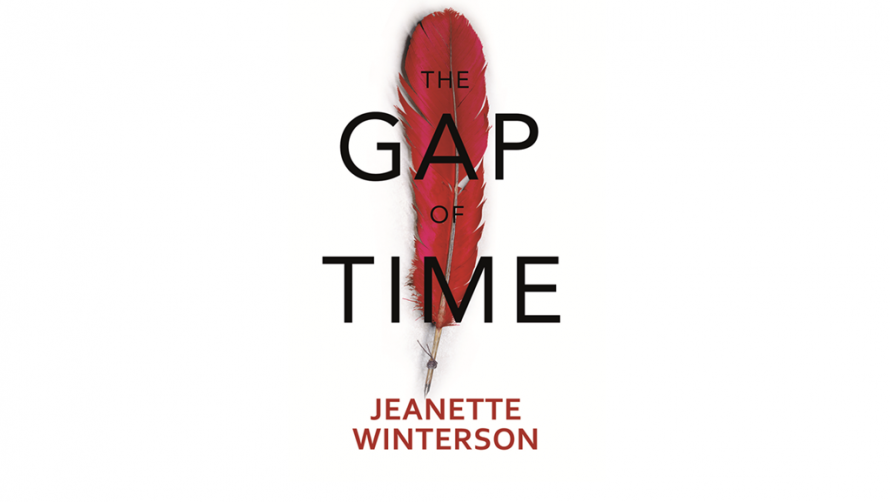 We’re delighted to be working with the Royal Shakespeare Company and VINTAGE Hogarth Shakespeare as we approach the major Shakespeare anniversary in 2016.

As a Festival, we’re always looking at creative ways of bringing Shakespeare to life and to new audiences so having a number of our leading contemporary authors reimagining some of our most treasured plays for the VINTAGE Hogarth Shakespeare series – and of course continuing our collaboration with the RSC who are always reimagining Shakespeare – is really thrilling.

We’ll be launching our tie-in events at The Times and The Sunday Times Cheltenham Literature Festival (2-11 October 2015) with Jeanette Winterson’s The Gap of Time – a retelling of The Winter’s Tale – and will welcome a number of the other authors over the course of the series to discuss their take on Shakespeare’s plays. The series also includes retellings from: Margaret Atwood, Tracy Chevalier, Gillian Flynn, Howard Jacobson, Jo Nesbo, Edward St Aubyn and Anne Tyler.

As excited as we are to see the finished works, equally fascinating is the creative process behind the retellings – how to decide which play to approach? How to make it your own? We’ll be bringing together a number of the other commissioned authors, each at very different stages of the process to discuss these – and the number of other questions, pressures and pleasures that come with approaching such classic texts and we’ll also be bringing creatives from the RSC into the conversation to understand the process of reimagining from their perspective. 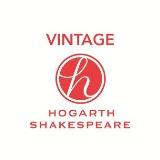