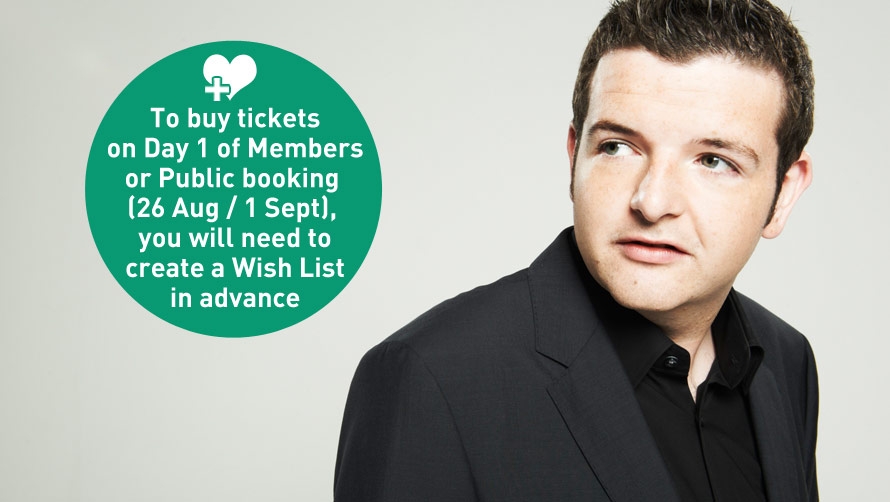 The full programme for the 65th The Times and The Sunday Times Cheltenham Literature is now available at cheltenhamfestivals.com/literature. Running from 3 – 12 October, this year’s spectacular programme is led by Guest Directors Shami Chakrabarti, Omid Djalili, Amit Chaudhuri, Sophie Hannah and Michael Rosen.

The theme of this year’s Festival, Brave New Worlds, influences a series of events which will ask big questions such as: Is democracy at risk? Is technology changing our brains? What future for words? What does the next century hold? Speakers include Will Self, Caitlin Moran, India Knight, Camila Batmanghelidjh, Russell Kane and Educating Essex’s Stephen Drew.

For lovers of fiction, the Festival boasts one of the most remarkable line-ups of writing greats that you’re likely to see. With over 500 events, the Festival touches upon subjects as diverse as history, politics, sport, food and fashion.

This year, we’ve introduced Wish Lists – a quicker, easier way of booking. In order to buy tickets on the first days of Members and Public booking, you will need to have created a Festival Wish List in advance. Visit cheltenhamfestivals.com/wishlists for full details and to create your Wish List today.