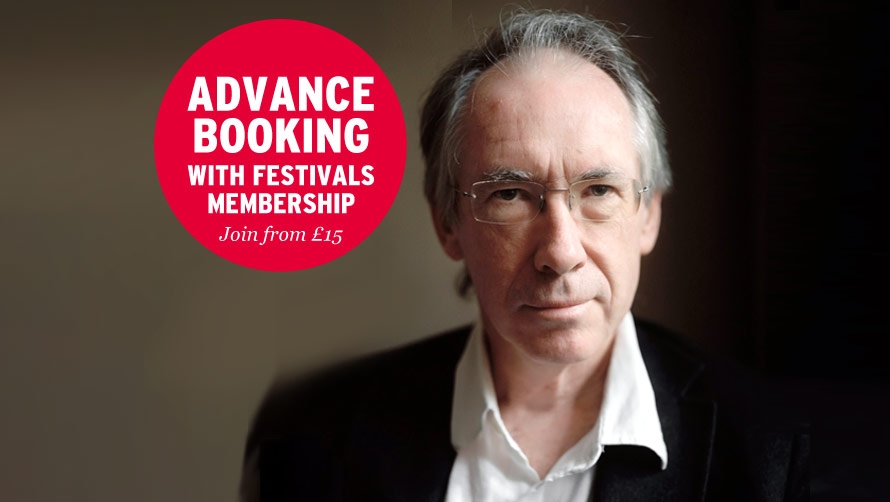 “We understand our world through stories,” writes Shami Chakrabarti, about her understanding of what literature is all about. Together with Amit Chaudhuri, Omid Djalili, Sophie Hannah and Michael Rosen, Shami will take on the role as Guest Director for The Times and The Sunday Times Cheltenham Literature Festival that will take over the town centre between October 3 and October 12 2014.

It’s an honour to be invited to be a guest director for the Festival, which is surely one of the most beloved of English institutions.

Amit Chaudhuri: “It’s an honour to be invited to be a guest director for the Festival, which is surely one of the most beloved of English institutions. I’m excited to have the opportunity to both involve writers I admire and to initiate discussions on themes that really interest me, from Indian reworkings of Shakespeare to assessing whether or not the ‘idea of India’ has run out of steam.”

Yesterday we tempted you with some of the brilliant participants that we will be welcoming to Cheltenham this year. But there are more treats to follow! Although our full programme will not be released until early August, you can certainly already look forward to these inspiring authors and speakers.

Award winning novelist Salman Rushdie, known for his provocative and enlightening works Midnight’s Children and The Satanic Verses, as well as Canadian author of the dystopian novels Oryx and Crake and The Handmaid’s Tale, Margaret Atwood.

Moreover, we are delighted that Mark Haddon will be discussing the unprecedented success of The Curious Incident of the Dog in the Night-Time and David Nicholls (One Day) will present his latest novel Us. We also welcome Nathan Filer, whose book The Shock of the Fall touched countless readers. Speaking about his Patrick Melrose series which embodies upper class struggles with drugs, alcohol and grief, Edward St Aubyn will also be a guest at Cheltenham.

Having written novels such as The Boy in the Striped Pyjamas, The Thief of Time and A History of Loneliness, John Boyne’s works appeal to many generations of fiction-lovers and will be joining us for our discussion panel Fiction at 6.

TAKE A LOOK AT EVEN MORE FESTIVAL NAMES, ANNOUNCED YESTERDAY IN THE TIMES