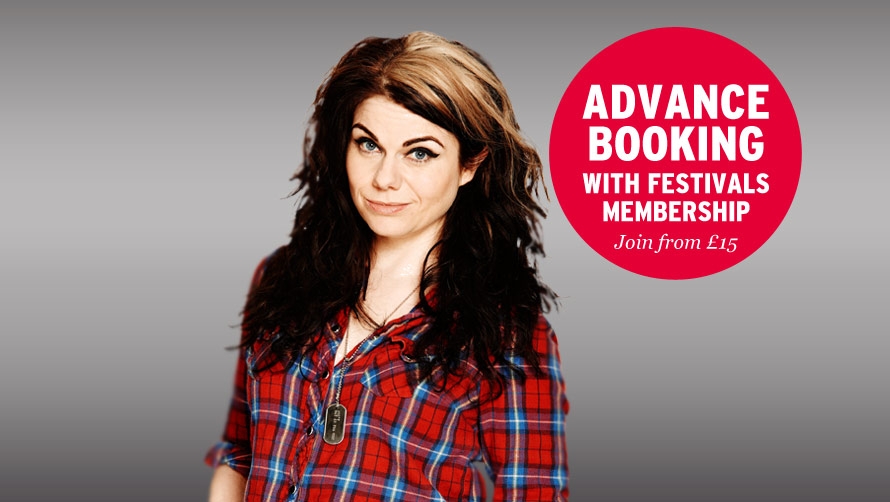 We’re counting down the days…

It’s just over three months to go until the 65th Cheltenham Literature Festival kicks off on October 3! For ten event-packed days, Cheltenham’s Montpellier and Imperial Gardens will turn into a literary wonderland, welcoming hundreds of renowned and inspiring writers, thinkers and speakers as well as thousands of enthralled visitors.

At the 2014 Cheltenham Literature Festival, jointly sponsored for the first time by The Times and The Sunday Times, literary celebrities will shake hands with charismatic actors. Cartoonists will meet columnists and children’s authors will prepare the stage for rugby stars and historians. With more than 500 events, the Festival will draw the interest of sincere fiction-lovers, fashion-aficionados and politics- and history-mavens alike.

Planning for the Festival is well under way and we want to give you an exclusive sneak peek of this year’s wide-ranging programme, sharing those names that we at Cheltenham Festivals are especially excited about. So, be enthused, read up on these authors’ works and get into the festival mood – October is just around the corner!

I’m thrilled to be involved with this brilliant, engaging festival

Helping us to gather our thoughts and present our multifaceted programme, our Guest Directors this year are everything we could hope for. While Michael Rosen supports the 2014 Book It! programme, Amit Chaudhuri, Omid Djalili, Sophie Hannah and Shami Chakrabarti are the faces of our main programme. Shami, who explores the indispensable nature of our fundamental rights in her new book On Liberty and will be in conversation with Rachel Holmes, said: ‘We understand our world through stories; they shape and move us to action, often more powerfully than rhetoric or sanction. So I’m thrilled to be involved with this brilliant, engaging festival.’

Our literary guests this year will not only include the Booker-Prize winners Hilary Mantel, well known for her novels Wolf Hall and Bring Up the Bodies and presenting her most recent short story-collection The Assassination of Margaret Thatcher, or novelist and screenwriter Ian McEwan, who will talk about his newest gripping work The Children’s Act. Also Kazuo Ishiguro, author of The Remains of the Day and Never Let Me Go, will take to the stage and will receive The Sunday Times Award for Literary Excellence in Cheltenham.

With How to Build a Girl the Times columnist Caitlin Moran tells the coming-of-age story of the wild Dolly Wilde, which she will introduce and discuss at the festival. Similarly, Martin Amis presents us with a bold new novel with the potential to create a stir – The Zone of Interest

Mixing and stirring in a non-fictional way, the chef Yotam Ottolenghi brings with him 150 veggie-dishes in his book Plenty More and will discuss the influence of his Israeli roots with the historian Simon Schama. On a different note, Times columnist Tanya Byron talks about the challenges she encountered as clinical psychologist, as captured in her book The Skeleton Cupboard. Joining us from the sports fields, the Welsh rugby player Gareth Thomas and English footballer Sol Campbell give us very personal insights into their lives as public figures.

Commanding the stage, not only will actress and Laurence Olivier Award winner Sheila Hancock looking back on her moving career and present her first book Miss Carter’s War but also two of Britain’s finest actors Damian Lewis and Helen McCrory will be our guests in October. Known for their respective roles in TV series such as Homeland and Band of Brothers and the Harry Potter films, the couple will guide us through some of the world’s most famous love poems.

Representing the festival’s family and young adult programme, author Michael Morpurgo and illustrator Helen Stephens bring their book Mimi and the Mountain Dragon to life before their audience’s eyes while the Children’s Laureate Malorie Blackman will illuminate her interest in YA literature and will talk about Noughts and Crosses, her bestselling series.