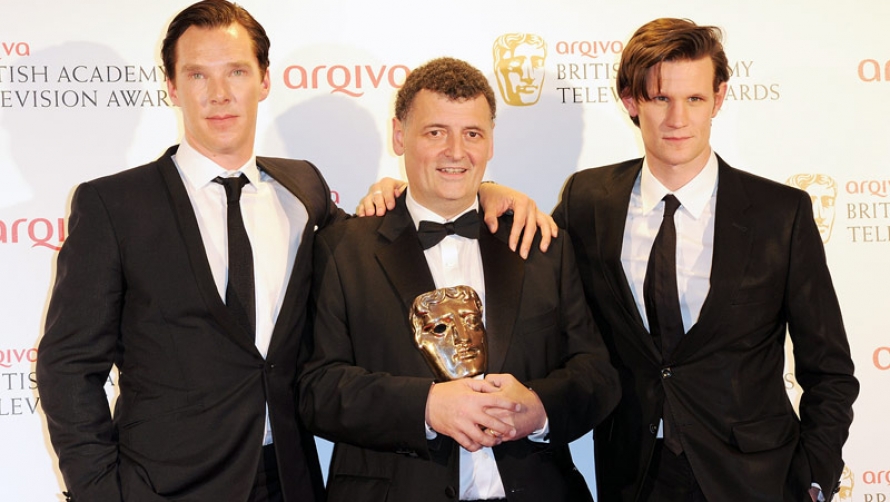 We are delighted to announce a new addition to our stellar line-up at this year’s Festival:

The showrunner for BBC1’s hugely popular ratings-buster Doctor Who, and the co-creator of the BBC’s Sherlock, Steven Moffat is the creative genius behind a string of major television hits. He joins us in conversation to take us behind the scenes at the Doctor Who 50th anniversary special, share the secrets of casting two Doctors, Matt Smith and Peter Capaldi, and to reflect on the extraordinary success of Sherlock – a Victorian hero for the 21st century.

Tickets on sale to Members from Sun 6 Oct at midday.

Tickets on general sale from Mon 7 Oct at midday